After months of inaction, House Republicans are quibbling over a variety of solutions for the so-called Dreamers—those young immigrants in the Deferred Action for Childhood Arrivals program. Moderate Republicans are pushing for a discharge petition, which forces debate and then floor votes on four separate DACA bills: a bipartisan effort, a conservative measure, a Democratic-led version, and one of House Speaker Paul Ryan’s choosing. Ryan and conservatives don’t want the discharge petition to proceed because the House is likely to vote in favor of the bipartisan deal opposed by President Trump and many of his supporters on the Right. GOP leaders worry that if the bipartisan measure passes, it could depress turnout by the party faithful in the Midterms. But moderate Republicans in the House are feeling the heat in their home districts and fear being turned out come November without some progress on DACA. So far, 20 Republican signatures have been recorded for the petition. If every Democrat also signs on, then five more Republicans will need to commit to the plan to put it into action. Social would like to see that point reached: Over the past 30 days, “DACA + Discharge Petition” has a 54 percent positive score. –Alex Shultz

30dB is a free opinion search engine based on our ongoing analysis of social media and news. Think Google but for opinion on just about anything you’re interested in. We also produce stories like the one you’re reading covering the Internet’s opinion on events in the news. Feel free to add related topics, compare topics and even launch new searches through our live infographics all without leaving the page.  You created social media, we’re giving it back to you a bit more organized. 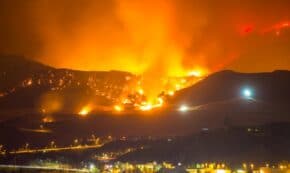 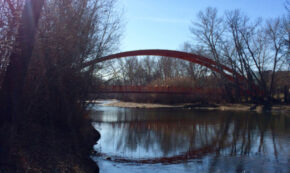 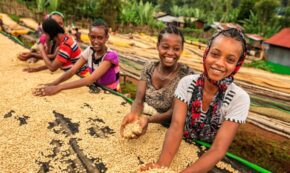 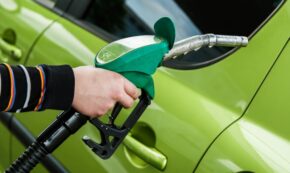