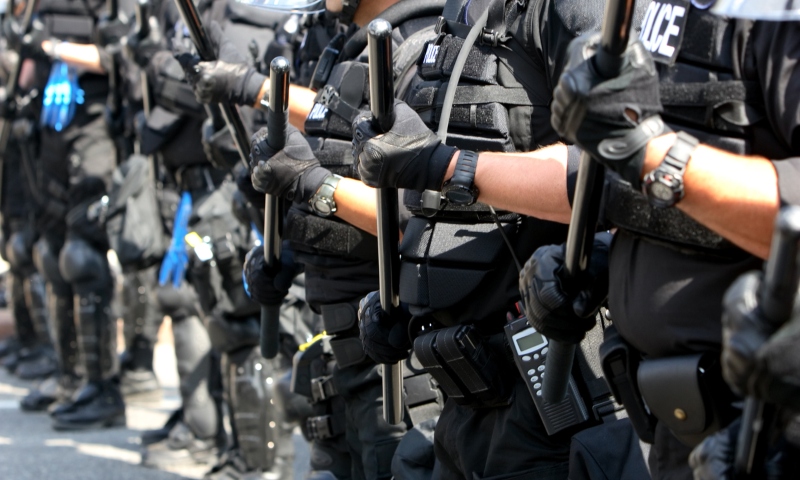 If you’ve read any of my articles on policing, it shouldn’t come as much of a surprise to learn that I am a progressive. I take the radical approach that we should actually try to improve society in ways that benefit everyone, based on evidence-based practices. This is a very natural position for me to hold — I was raised progressive, I’ve always been progressive, there was never a time that I was taught something else and then later rebelled against my parents or anything like that. To me, progressivism is normal.

Because progressivism was so normal to me, for a very long time I didn’t realize how violent and conservative my country really is. It’s strange to me to see that progressivism is so rare among the rest of the country and that conservatism and regressivism are so much more popular. It’s strange to me to see what I recognize as objectively good ideas and practices are straight-up ignored by the majority of the country.

I remain aghast that there are people who will vehemently defend an authoritarian police presence in this country (the so-called “land of the free”). It is objectively terrible that we have a system of policing where legal gunfights between police and citizens can take place. There is no scenario where this is a good development in society. We should be doing everything we can to prevent this kind of insanity, but we’re not.

Whenever a solution is suggested, the electorate of the hardy, rugged, can-do United States of America suddenly believes we’re incapable of anything. “It’s too hard,” or “It would take too long,” or “It’s not fair to rich people.”

My expertise is in policing. I have a lot of experience working with and for the police. I can look at the state of policing in the United States and tell you, with absolute certainty, that it is a bad system. I can outline the reasons. I can point to the corruption, the violence, the racial discrimination, the lack of concern for public safety. All of these things are objective facts. And yet they will not be fixed anytime soon because — deep down — people don’t want to.

The United States is a two-party system. One party — quaintly referred to as the conservatives — are the regressives who want to send the country tumbling backward, instituting religious doctrines as law and punishing anyone who looks a certain hue. The other party — quaintly referred to as the liberals — are mostly conservative. They work to prevent the regressives from enacting the worst of their ideas but do nothing else. Apart from a small progressive wing, they do not work to make the country better and resist any efforts to do so.

To be clear, one of these parties is demonstrably worse than the other. These two groups are not equally bad. The regressives are an active threat to the stability of the country. The conservatives at least stand in the way of that.

But the conservatives don’t want to fix policing. They want it to stay right where it is — which is the realm of maintaining oppressive social hierarchies. The regressives want policing to be more violent, more oppressive. And those two groups greatly outnumber the progressives.

I’ll keep adding my small voice to the discussion. I’ll keep hoping that people will slowly start to realize how dangerous policing is in this country, and how it doesn’t have to be. But I will also accept that the changes that are necessary will probably not take place in my lifetime.

Formerly a law enforcement data analyst. Currently testing the notion of whether quitting your job to follow your dream is really a good idea. Twitter: @geogeng