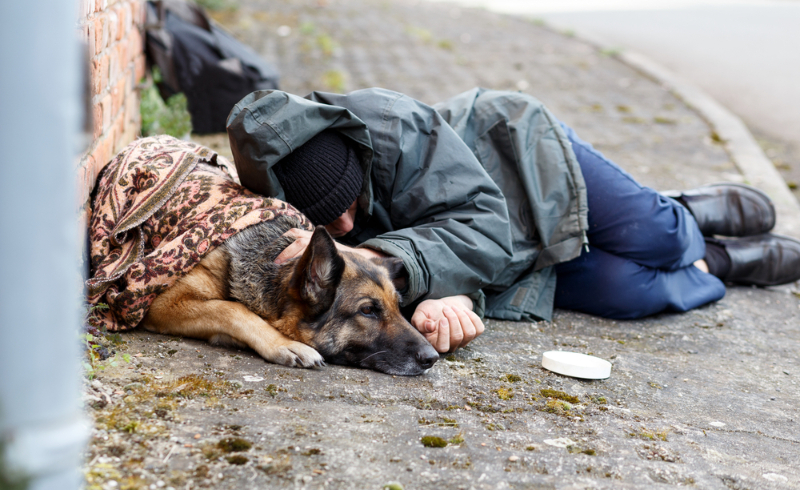 Looking out the window of the building where I work it is easy to see the cranes. A building under construction, several buildings, and the sky is the limit. Maybe not the sky, but they can climb a long way.

It almost seems magic watching the cranes lift and carry pieces, a graceful ballet, man and machine. If you look you can see the workers, they stand in awe of the crane. On the ground, they wait to offer it a sacrifice, long, heavy bundles of wood, or steel, coils of wire, machines that defy description, and it lifts them into the sky and feeds them to the little men who wait patiently for the bounty. It looks almost serene, a perfect circle, little men on the ground fastening cables to the offerings, silent, majestic and serene. From my vantage point several blocks away you can’t see the straps and it looks like the machine is levitating the pieces, and you can’t hear the hammering and yelling and cursing, you can’t hear the compressors thudding along, everything looks peaceful and content. Distance lends enchantment.

Sometimes, on my lunch break, I like to walk past the construction sites. You can’t get too close. They have fences pushed way out into the street. The sidewalk on the other side of the street is often the best you can do. It isn’t nearly so peaceful. Even from across the street the noise is overwhelming. Forklifts compete with compressors and welding machines; hammers pound and mixers spin it is constant. It probably echoes for hours after everybody leaves.

It’s all a matter of perspective, from a distance it almost looks beautiful. The building climbs, piece by piece, from a hole in the ground to full fruition, without a sound. Get closer, though, and it’s chaos.

How many things do we see every day, and never really see at all?

Yesterday my wife was at the grocery store. She uses self-scans, she thinks it’s an improvement, again it’s all about perspective. At the register across from her was a homeless man. He smelled bad, his clothes were filthy and too big, his shirt hung on his shoulders like a mange. He carried a backpack and a string bag, they probably held everything he owned. Or at least everything he was unwilling to gamble in a carefully hidden trash bag in the darkest, deepest alley he could find.

He had scanned his goods and fed all the money he could find into the slot. Frantically he was searching his pockets and his packs for more. He was almost twelve dollars short. My wife walked over and put twelve dollars into the register.

It was Saturday, the store was crowded and nobody else saw a human, who needed a little help, they saw an inconvenience, a delay. A dirty, smelly reminder of how bad things could get, and by extension how fortunate they were, standing at the register and making them wait.

His gratitude was boundless. He told her he had enough money. He was just having trouble locating it.

He had one hundred and twenty five dollars to live on, and he was proud of it.

“I don’t want to stress you out.” He said, repeating it several times.

She told him not to worry about it.

He smiled, a happy, broken smile, and offered to pay for her groceries. Maybe he found his money, and maybe he was just trying to keep a conversation alive. He probably doesn’t get to talk to many people, most people don’t even see him, let alone talk to him, and you can forget any acts of kindness.

Perspective is everything. How many times do we ignore the obvious because it makes us uncomfortable? 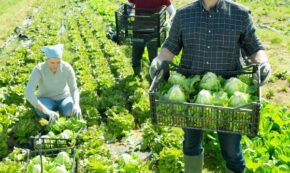 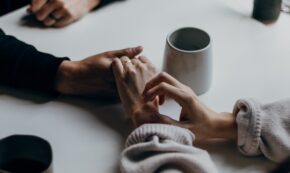 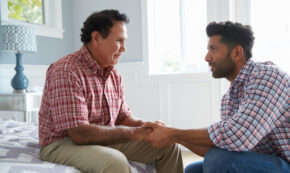 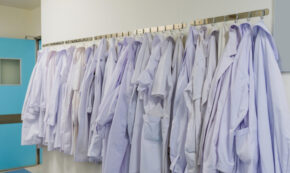 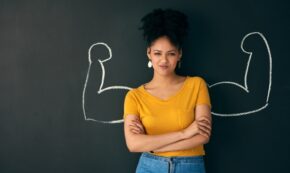 FacebookTweetPinEmailShares128
We use cookies on our website to give you the most relevant experience by remembering your preferences and repeat visits. By clicking “Accept”, you consent to the use of ALL the cookies.
Do not sell my personal information.
Cookie SettingsAccept
Manage consent