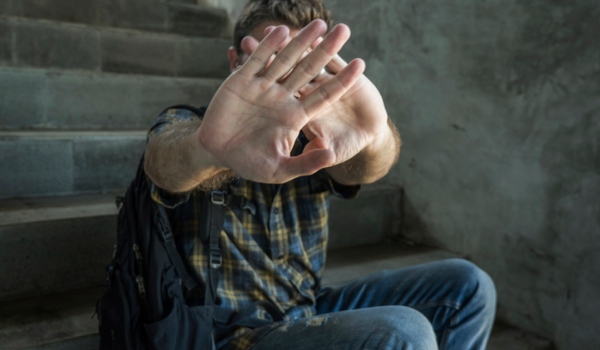 Dr. Vibe speaks to Dr. Joan Cook about men who served in the military who are suffering from trauma due to sexual abuse.

During the conversation, Dr. Cook talked about:

Dr. Joan Cook is a clinical psychologist and Associate Professor in the Yale School of Medicine, Department of Psychiatry. She has over 100 peer-reviewed publications and has served as the principal investigator on seven federally-funded grants. Dr. Cook has worked clinically with a range of trauma survivors, including combat veterans and former prisoners of war, men and women who have been physically and sexually assaulted in childhood and adulthood, and survivors of the 2001 terrorist attack on the former World Trade Center. She was a member of the American Psychological Association (APA) Guideline Development Panel for the Treatment of PTSD and the 2016 President of APA’s Division of Trauma Psychology. Since October 2015, she has been writing for a wider audience and has published over 70 op-eds on mental health in places like CNN, TIME Ideas, The Washington Post and The Hill.