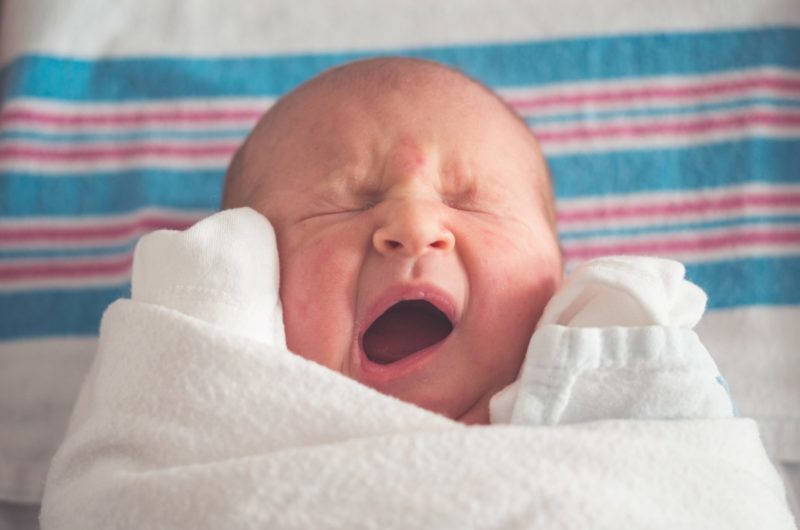 I’m a white man. I have about the whitest pedigree around: The twelfth descendant of Miles Standish and John Alden, with a family tree to prove it. I have plantation owners in my background. Just about any sentence that begins “White people in this country …” applies to something my ancestors did.

I spent most of my childhood identifying as liberal but living in a white, privileged bubble. I grew up in suburbia and in rural Michigan. I spent a few years (first and second grade) being bused as part of Pontiac’s desegregation attempts in the 1970s, and there I learned that white people and black people only mixed by force, and that it wasn’t very effective.

I spent a lot of my adult years convinced that color-blindness was the way to go. I knew I wasn’t “racist,” so that meant I wasn’t. I believed that racism was perpetuated by obsessing on race. I had a few incidents here and there that showed me that race was an issue, but they were BB pellets against my defenses.

I was nice to everyone, I ignored race, I thought that was good enough.

When my wife and I went to graduate school at Michigan State University in 1989, we made the decision not to live on campus. We didn’t know that the Lansing area had a similar divide to Detroit, although not as starkly redlined: The city is largely poor, with minorities concentrated around the downtown, while suburbs like East Lansing and Okemos were more affluent, and more white. There I started to see the real effects of the racial divide in our country.

I read a news report about a Latinx man shot several dozen times by police officers in the motel parking lot two doors down from our apartment. But I was still sheltered enough to admit that, while it was excessive, certainly the man had had a gun and somehow provoked that reaction.

When we’re deeply asleep, we don’t wake up all at once. It takes being shaken, over and over, until we finally see that things aren’t quite right.

When my wife and I bought our current house, in 2001, it was winter. We didn’t know much about the neighborhood. It was only two miles from the house we rented, and it was north of Detroit’s Eight Mile, which I thought was the dividing line between Black and White. I wasn’t actively thinking about race, because I’d rarely really actively thought that much about race.

We bought the house, we moved in, winter thawed to spring, and then we noticed: We were the only white people for about two blocks, if not more.

Everyone was friendly to us, although some were friendly in the way you’re friendly to someone while you’re trying to figure out their agenda. Were we gentrifiers? Were we “slumming it”? What was our game?

Our game was: We needed a house. We saw a nice house that we could afford. We bought it. Nothing deeper. Once that was accepted, the wariness mostly went away.

I treaded water for a long time: I still didn’t think much about race; my evolution was mostly in the form of casting aside my own stereotypes about race. I still didn’t really see things much from the perspective of my neighbors.

After a period of unemployment from the corporate sector, I went back to school for a teaching certificate. That was in 2011. The Fellowship required me to teach in Title I schools for three years. My first job was in a school where all but one student was black.

Even though my Fellowship was for mathematics, I wound up teaching English that first semester (that was my minor). I was assigned to tenth grade English, which in Detroit Public Schools (at least at the time, at least in my school) was African-American Literature. I was the only white teacher in the English department, and I had four sections of African-American Literature and one section of Creative Writing. I had no white students.

I entered into that semester as a White Knight. I remember visiting the school at the end of the previous year, having gotten a tour. In my memory, I’m standing, one foot in my car, looking at the second floor windows. Some students are looking back. “I’m coming,” was my thought. “You’ll see.”

That semester crushed me. I had come in with entirely the wrong attitude. But I didn’t know it yet. I was still clinging to the idea that they just didn’t realize what they’d had.

My creative writing students had asked me, repeatedly, if we could watch “Freedom Writers” as part of the class. I had to watch it for myself first. After a month or so of putting it off, I finally did so. It planted a seed that would take time to grow fruit: At first, I identified with it and was inspired. As time passed, I realized it was problematic in its depiction of a White Savior.

After a semester teaching in a Juvenile Detention Facility, I tried “public” school again the next year. I was working for a charter school that had “Renaissance” in the name. The charter school had taken over from a public school the year before. It was the perfect environment for a White Knight, and my syllabus was written that way: I was going to march in and save these students! It was the dawn of a new day!

That was my worst year of teaching. I made some connections, but I managed to sabotage myself repeatedly. I was trying too hard to turn my students white. I came to realize that I was the one who needed to change the most. It was a slow process. It required me to let things go.

I learned, as both a white person and as a man, that the less I rushed to defend myself and the more I listened to people in pain, the more I realized that it wasn’t about me. I don’t need to defend myself. I realized that “Not all whites!” and “Not all men!” was really “Not me!”, and that verbally defending myself was useless if it wasn’t true and pointless if it was—that if I was truly committed to equality at my own cost and risk, it would show through my actions. And if I wasn’t, then I needed to go check myself.

This has been part of my road map from an oblivious, well-intentioned, colorblind white person to who I am now. I’d like to think I’m more “woke” than I was back then, but I still have plenty of blind spots. The programming of our culture that underlies the mechanism of systemic racism runs deep, though: If you’re white like me, do not expect that you’ll read a few books, talk to a few people, and suddenly you’ll be enlightened.

We all go through this evolution differently. This has been a selection of some of my points of change; yours will be different. I’ve been stuck at plateaus for years, and then something has set off another period of development. Here I am at 50 years old, still looking up at the mountain’s peak in the distance.

But I continue to climb because I cannot be satisfied being silent in an unfair system, even if I’m advantaged by that system.

All levels get to view The Good Men Project site AD_FREE. The $50 Platinum Level is an ALL-ACCESS PASS—join as many groups and classes as you want for the entire year. The $25 Gold Level gives you access to any ONE Social Interest Group and ONE Class–and other benefits listed below the form. Or…for $12, join as a Bronze Member and support our mission, and have a great ad-free viewing experience.

Photo by Tim Bish on Unsplash

Thank you for your authentic voice. This helps us get closer to truth and compassion.

Facebook1.6kTweetPin1EmailShares1.6k
wpDiscuz
Share this ArticleLike this article? Email it to a friend!
Email sent!