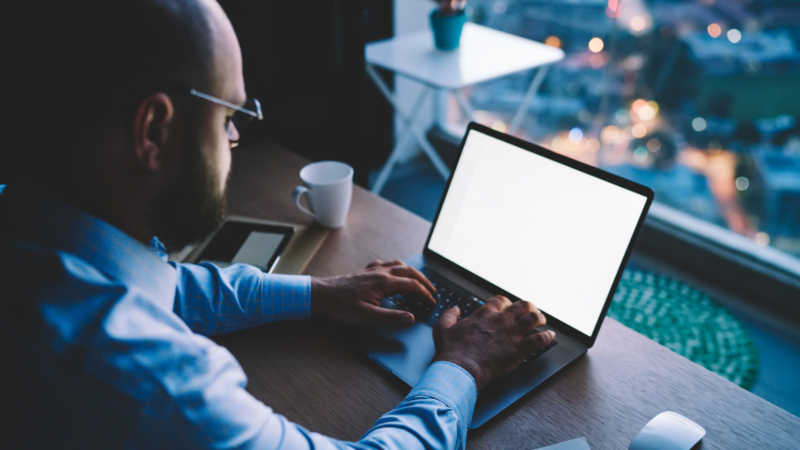 A recent article on the growth of the Signal instant messaging app, created by Moxie Marlinspike and managed since 2008 by the Signal Foundation thanks to a $50 million donation from Brian Acton, one of the co-founders of WhatsApp, leads me to think about the tools that I use regularly and whose development is not based on a traditional company, but instead on non-profit projects or foundations.

For Acton, who left WhatsApp because of disagreements with the management of the project he was running on Facebook, and who had opted for Signal’s algorithm when looking for a way to develop encryption on WhatsApp, donating to Signal and its consolidation as a non-profit foundation is a way of trying to make secure, encrypted communications accessible to the public at large, after leaving WhatsApp in the hands of a corporation he does not trust and whose services he has actively advised against using.

When I want to provide a link to information, I usually go to Wikipedia, a product of the Wikimedia Foundation, created by Jimmy Wales in 2003, which manages the world’s best encyclopedia as a non-profit project, and to which I usually donate as a way of contributing to the enormous service it provides to a teacher like me. If I want to visit a page on the web, one of the browsers I use most frequently is Firefox, a product of the Mozilla Foundation, and the subject of another good recent article, which gives me a higher and more granular level of control over my privacy than that offered by the leading browser on the market. And if I want an even higher level of privacy, I surf with Tor, another non-profit project run by The Tor Project, which provides anonymous browsing. And those four are just a few examples of a drift that I’m finding in more and more places, and that also gives me more peace of mind than many other tools.

What is so good about these kinds of tools managed by non-profit foundations? Fundamentally, their vocation to solve a given problem in a fair way for the user, and the possibility of being able to do so without the pressure added by the need to reach a certain level of growth or turnover. A non-profit foundation obviously does not mean that it isn’t interested in making money, but instead has an obligation to maintain a certain transparency, to reinvest any income, and above all, to try to ensure the viability of the project. Thus, by removing from the equation the need to satisfy investors’ expectations or analysts’ forecasts, the task of solving the need that gave rise to the activity becomes the main focus.

As said, using such products generally provides greater peace of mind. Firstly, because these are usually open source products, an approach that tends to generate more secure projects, following the so-called Linus Law, which states that “given a sufficiently large number of eyes, all errors become obvious.” But also because, in the face of less pressure on financial results, there is less likelihood of the outfit doing opaque deals. If you use Signal, you won’t have to worry, as you do with WhatsApp, that its owner, Facebook, will try to monetize your information to try to make up for the $19 billion it paid for the company; just as if you use Firefox or Tor’s browser, you need not fear that Google, which owns Chrome, will use the information you generate.

In many ways, non-profit foundations may be society’s reaction when something becomes too important to allow its exploitation in an increasingly unsustainable capitalism, which sees its users as just a way to maximize profits. And it is possible that this movement, this drift toward more activities being managed along open source lines by non-profit foundations is something that, as users, we should increasingly take into account.