“Excellence” sounds like a word out of the world of marketing, promoting, advertising, and humbug. It gets tossed around with words like “new” and “improved” and “great” and comes with lots of exclamation points. In our global embrace of late stage capitalism, who isn’t hawking something “excellent,” whether it’s an air fryer, an electric car, a mutual fund, or a way to turn lead into gold?

And yet for smart people, and maybe for smart teens especially, “excellence” means something very real, pressing and special. It is the high bar to which they consciously or unconsciously aspire. They read a really good novel and whisper “That was excellent” and want something like that for themselves. They want to participate in that excellence, as if “excellence” were a Platonic ideal that they can see shimmering in their own future.

I’ve worked with many clients who regularly do excellent work but who never feel that they have done enough. For them, excellence hasn’t felt excellent enough. Nor has it produced the kind of residual satisfaction that would allow a person to say, “I am still aglow from having done that.” That glow is gone almost in an instant, like a candle snuffed out by a cold gust of wind. What is left is a kind of emptiness as the chase begins again. And, really, once you have come up with a theory of relativity, how are you supposed to top that? What are the next forty years of your academic career supposed to look like or be about?

Can smart teens be expected to see any of this clearly, given that most smart adults can’t? And those smart adults have actual experiences to go on! No, we can’t expect a smart teen to know, or even suspect, the amazingly large part that her relationship to excellence is going to play in her life. She opens her browser, lands somewhere, sees a gorgeously lit and composed image, instantly comprehends its excellence—will that moment determine how she will spend her life? It might. When the music of the spheres starts playing, isn’t a smart teen going to listen?

Don’t be fooled by the fact that your smart teen may be doing only mediocre work or doesn’t seem to really care about anything. Percolating somewhere in her being is a clear, pure sense of what excellence looks like. What relationship do you yourself want to take to that Platonic ideal? You might say to yourself, “Being a top ballerina is just too darn hard and I don’t want to support Mary’s dream there” or “How many scientists really ever land on an amazing new theory? Isn’t John just going to end up teaching everyday physics to bored undergraduates?”

That is, you might, in your interactions with your teen, try to minimize the lure of excellence. Or, on the other hand, you might support it, push your child to find the best teachers and tackle the hardest lessons, and live a life in pursuit of excellence. Each of these stances, and all of their hybrid permutations, come with real, life-determining consequences. You might end up with a brilliant, fulfilled concert cellist or a brilliant, miserable concert cellist—who in either case is living a life, ready or not, wedded to the idea of excellence.

You have encountered some great things in your life. That great novel. That great film. Something you yourself did: that short story you whipped out for English class that was really good, that time you solved a hard math problem in a startlingly original way. You know without giving it a second thought when something is excellent and when it is mediocre. And: isn’t excellence a lure? Can’t you feel how you might just tumble onto the path of organizing your life around the idea of excellence? Or suffer some lifelong disappointment if you don’t opt for excellence? Isn’t it at once a lure, a trap, and the Holy Grail?

At this point in your life, you probably can’t get a very clear picture of how you want to relate to excellence. Maybe you will revere it and love it but not personally pursue it. Maybe you’ll consciously devalue it by announcing that the pursuit of service, activism, family, or something else is rather more important to you than the pursuit of excellence. Or maybe you will give your life to that pursuit and crave those twenty perfect pirouettes or that amazing scientific breakthrough. Can you decide about that now? Probably not. But you can put the following somewhere in your memory banks: that you were born attuned to the excellence of excellence. Like it or not, you are going to have to reckon with that lifelong attunement. 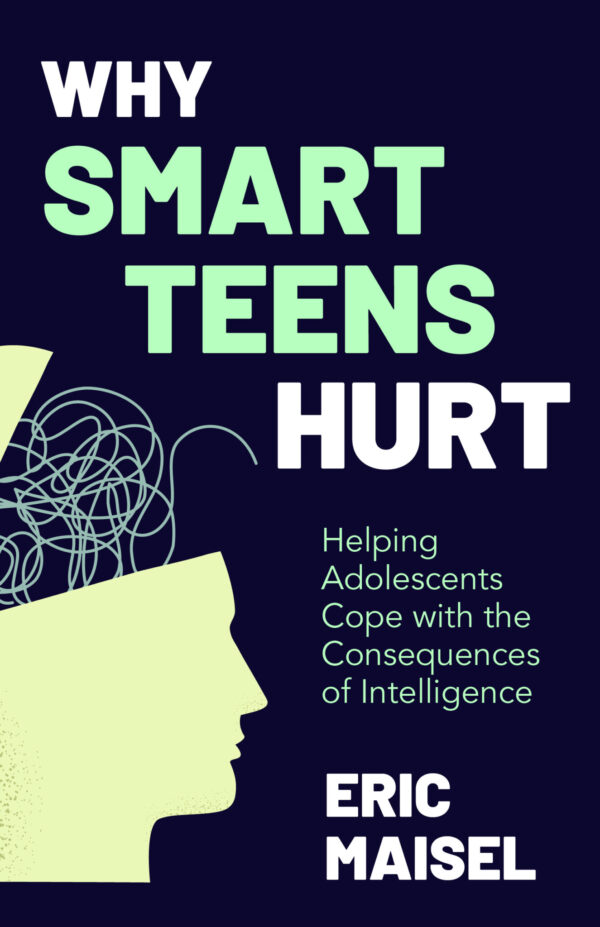