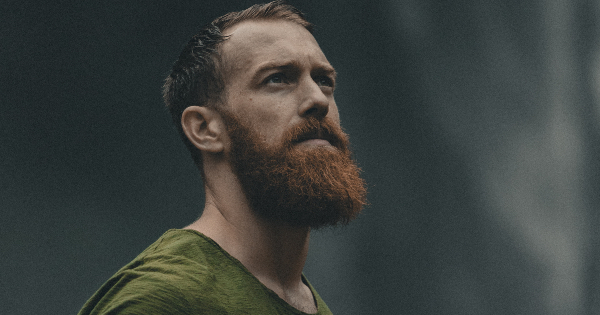 Courage, according to Aristotle, is the first of all virtues. It is so because without courage, none of the other virtues would be possible.

It’s a statement few would disagree with, but it’s immensely difficult to put into practice. Over two thousand years later, Theodore Roosevelt would remind us of this virtue in his speech, Citizenship In A Republic. One passage stands out in particular:

It is not the critic who counts; not the man who points out how the strong man stumbles, or where the doer of deeds could have done them better. The credit belongs to the man who is actually in the arena, whose face is marred by dust and sweat and blood; who strives valiantly; who errs, who comes short again and again, because there is no effort without error and shortcoming; but who does actually strive to do the deeds; who knows great enthusiasms, the great devotions; who spends himself in a worthy cause; who at the best knows in the end the triumph of high achievement, and who at the worst, if he fails, at least fails while daring greatly, so that his place shall never be with those cold and timid souls who neither know victory nor defeat.

Roosevelt believed that a man should not be judged by what he achieved, but by what he did. The process was what mattered. To Roosevelt, courage was the virtue that enabled men to try and struggle.

We don’t practice this virtue anymore. Courage requires personal sacrifice. It demands that you take the risk of failing. It calls for skin in the game.

It’s far simpler to sit on the sidelines. To criticize and sneer at those who have the audacity to take the leap across the chasm. But there’s no meaning or fulfillment in this. No statue has ever been erected in honor of a critic.

If you want to win, you have to show up and be vulnerable.

You have to be the man in the arena.

This post was originally published on constantrenewal.com and is republished with the author’s permission.

Photo by Jakob Owens on Unsplash