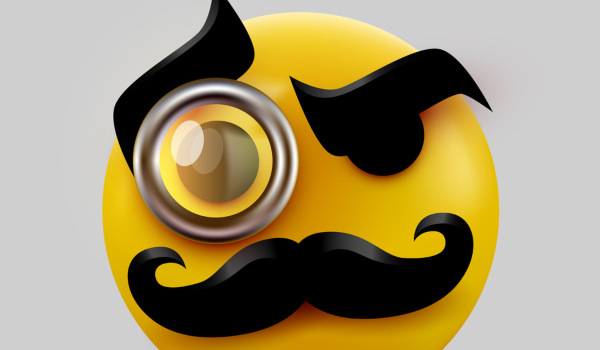 I’ve been working at the same place since I was seventeen years old, a long, long, time ago. Over that period I’ve seen a lot of people come and go. Students, fellow technologists, nurses, doctors. Some of them I’ve been sad to see leave. Some, particularly a few doctors, I’ve happily held open the door for as they left. I have no problem admitting that there are a great many people in the world that are much smarter than I am. I do sometimes disagree with those that assume that they belong in that category based solely on their position.

Regardless of age, likability or outside of work relationship, while on the job I still refer to any and all physicians as Doctor (insert last name). If we are at a sports bar eating wings or playing pool above my garage it may be a different story, but it’s a title that I feel they have earned, respect that should be given.

Respect is a topic that is addressed frequently in these pages. I firmly believe that teaching it is a very important aspect of the parenting job, one that is often overlooked. Behaviors such as not interrupting a talking adult, good sportsmanship on an athletic field, learning to wait patiently. A mindset of civility and propriety that needs to be developed early.

I believe that addressing people appropriately is one of these lessons. I have friends that I have known for over thirty-five years now and in almost every case will still call their parents Mr and Mrs. The majority of these friends would refer to my parents the same.

I don’t like the fact that high school teachers now allow their students to refer to them by first name. It implies a level of familiarity and equality that I don’t feel the students should expect. It fosters an environment where authority isn’t clearly enough defined and creates confusion over what is acceptable.

Alaina’s little friends call me “Mr. Jeremy”, a moniker that I approve of because they’re five years old, it’s cute, and it’s better that being called “Alaina’s dad.” If they all remain friends, which I hope that they are able to do, that name will continue to be just fine. For anybody over the age of ten (an arbitrary number that I just decided on) I think that it’s reasonable to expect to be called Mr Barnes. I would hope that both girls offer the same courtesy and respect to any adults that they address, regardless of setting.

Any young man over the age of twelve can probably just stick to “sir” and we’ll get along just fine.

Facebook23Tweet1PinEmailShares24
wpDiscuz
0
0
Would love your thoughts, please comment.x
()
x
| Reply
Share this ArticleLike this article? Email it to a friend!
Email sent!