How easy is it to forge a Harvard application?

Just ask Adam Wheeler, the Delaware native who duped the Harvard admissions office into admitting him as a transfer student. He was exposed due to a Rhodes Scholar application that contained—you guessed it—plagiarized essays.

But as the Boston Globe reported today, his transfer application was not, in fact, the product of a highly seasoned academic con man—it was riddled with exaggerations and inconsistencies that should have raised a number of red flags.

Wheeler, who was charged in May, was sentenced to 10 years’ probation and continued psychotherapy, and was ordered to pay back over $45,000 in grants.

While Harvard spokesman Jeff Neal declined to comment on Wheeler’s case, he did note that that the they are “taking measures to bolster our ability to protect against fraud.’’

They may want to put “actually reading applications” at the top of that list. 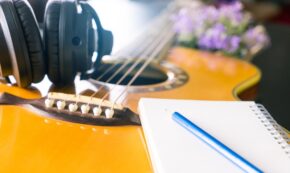 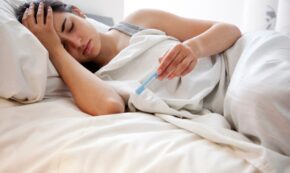 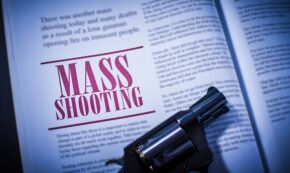 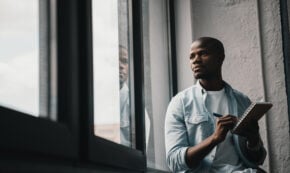 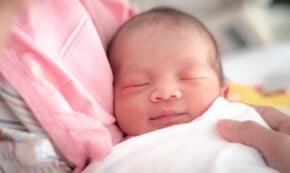