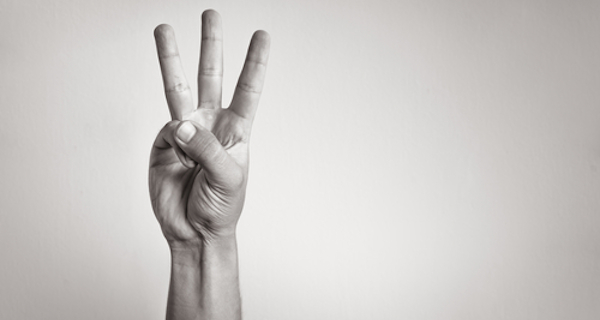 3 kids is brave. God didn’t give me 3 kids to have a panic attack over it. Obviously, he never had the same confidence in you.

3 kids is brave. After you introduce yourself to Paul Mooney when on the surface, you’re the white devil incarnate. Looking like Hugh Grant on stilts. Who’s in a Harlem Jazz lounge for a callback audition. You’re not as easily scared girlfriend.
Kayne West is brave. So were Joan Rivers and Anthony Bourdain. Let’s hope the times really are changing. And Trump pushes for Kayne to get a Pulitzer Prize for Poetry on his next album Big Daddy T.

3 kids is brave. I felt the same way about blowing my allowance on 30 Shawn Kemp Sky Box rookie cards in the 7th grade. After he slammed his manliness down the Knick’s throats 1 stuff at a time.

3 kids is brave. My 20-month-old son on the Tilt a Whirl in Lake George was brave. He couldn’t tell if he was thrilled or scared about his whipped brain milkshake or not.

3 kids is brave. Are you kidding me? My Kiss Army is more imposing than ever. I feel like we can take over the last ISIS stronghold in Kabul in our SUV.

3 Kids is brave. So is Woody Allen stashing his Time Life snapshots of Soon-Yi in his top sock drawer for safe keeping.

3 kids is brave. So is standing up to applaud Roman Polanski expecting no moral outrage feedback in return. He’s an overrated rapist compared to Cosby.

3 kids is brave. So, is going to the South Bronx in high school to buy sprayed nickel bags that taste like Windex. Wearing your Lacoste watch and white privilege pre-fake news on your sleeve.

3 kids is brave. Let’s not act like I have to send all 3 to private schools in Manhattan tomorrow. I’m still so broke. My Hebrew name is under judicial review.

3 kids is brave. Yeah, if you’re a Rice Farmer in China and not a member of Joy Luck reading club in Pacific Heights.

3 kids is brave. Not if your 1st born is Lady Gaga incarnate from a Star is Born. Who schools her 2 younger brothers on creative play, infinite kindness and how to deliver the funny in non-stop show topping style.

3 kids is brave. Urging my wife to lose a solid twenty if she wants me to mount her with real lustful feeling again would.

3 kids is brave. I think 1st time moms bitching about how their working husbands get off the hook during their maternity leave. Knowing grandparents on both sides help out 3 times a week at least is more offensively ghaulish.
3 kids is brave. So is titty shaming your 7-year-old daughter in Trader Joes with Child Services lurking around the corner. I say to my daughter. “Hey, Matilda, you want to load up on soy dogs. It’s not like you got any boobs to inflate yet.”

3 kids is brave. If I went on a worldwide tour with Russell Brand as his opener, on his next stand-up comedy tour, sure. Without pre-screening my nanny now in charge of keeping my kids alive. Because only racist HR hacks at Fortune 500 companies even bother with background checks because they’re held hostage by their white devil slaveholding Board of Directors.

Originally published on Do It All Dad Year