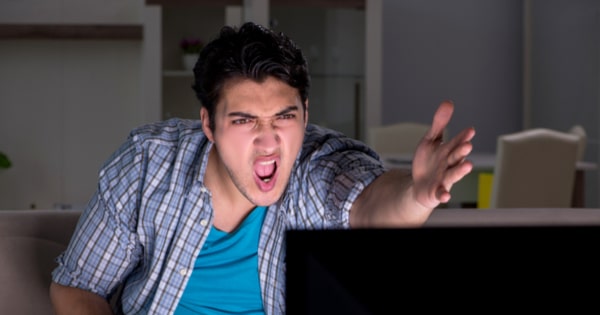 Be careful when criticizing athletes, Ace Atkins is watching

I was immediately reminded of those nights after games when I’d pop four or five Tylenol, preparing for the pain the morning would bring: sore legs, a stiff back, the black and blue splotches lining my biceps and forearms, any part of my body that wasn’t protected by my pads. And if I didn’t win, I endured that pain alone

The few times he and I’ve gotten together, we always end up talking about football. We don’t, however, talk about the latest scores, or how Ace was once on the cover of Sports Illustrated, or which team we think will win the Super Bowl. Mostly, we talk about what he was talking about in that tweet: how outsiders just don’t get it.

Why is it that people can’t see the bruises and the scars on some young athlete’s body, even if they didn’t bring home the win? Why all the fanaticism surrounding football, as if it were holy, reverent in a way that goes deeper than touchdowns or tackles?

We rarely come up with answers, but instead delve into our pasts, trying to make sense of our time spent on the gridiron.

In a recent interview, Angela Atkins, Ace’s wife, had this to say about her husband: “He would far rather watch a movie from 1932 than watch a football game,” she says. “That doesn’t mean he’s not proud of it. It doesn’t mean he didn’t enjoy playing.”

And therein lies the strangeness of being a former football player. There’s a peculiar affiliation athletes have with their fans. Bernard Malamud’s novel The Natural describes that relationship perfectly: “The fans dearly loved Roy but Roy did not love the fans. He hadn’t forgotten the dirty treatment they’d dished out to him during his time of trouble.”

Maybe that’s why both Ace and I have turned to words these days (if you haven’t checked out his Quinn Colson novels or his work for the Robert B. Parker estate, get on it). Words are something we can control. After years dealing with the unpredictability that defines team sports, we finally get to determine the winners and the losers. If we want a bird to poop on a loudmouthed fan’s head, a bird poops on loudmouthed fan’s head.

Still, there is no substitute for the tangible: the smell of the fresh-cut grass, the adrenaline after a solid hit, and the camaraderie of a locker room. But it’s hard to talk about; it’s hard to get the words just right.

So we watch our mouths, especially when it comes to criticism. Ernest Hemingway once said, “A critic is a man who watches a battle from a high place then comes down and shoots the survivors.”

I’m not sure what prompted Ace’s tweet. Maybe he just got fed up listening to people talk about athletes like they’re pieces of meat instead of young men and women with bruises on their thighs and aching backs.

But I’d be willing to bet whatever caused him to put those words down had to do with the fact that Ace Atkins is not a critic. He’s a man who’s battle-tested, a man who’s survived to tell the tales—and thank God for that—because he just so happens to be one of my favorite authors.