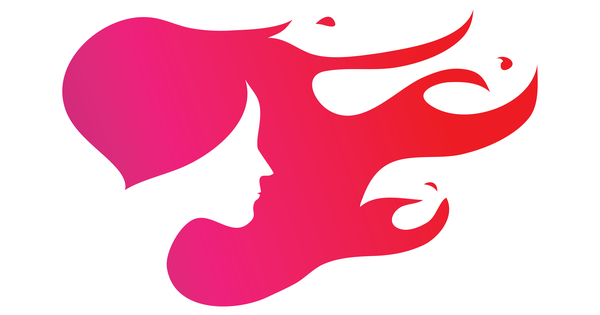 I wrote this poem to celebrate the divine feminine to illustrate the importance of honoring the creative beauty of woman spirit. I wrote this poem to honor my mother, her mother, my daughter and every woman who has come before her. Without women, we would lose the fire and the flame of life. We need to recognize the need for a true balance of power.

within the burning times,

I am burning bread

in the midst of ritual

paying homage to the bread makers and the bread eaters

who just want to have a firm hold on life…

the flames lick the air as if they were fingers

reaching for the hems of the women…

within the burning times

The burning times are still here

waiting for their next meal, waiting…

while working on the promises

dancing and living in the hearts of their heads

while being in the honored moments

the putting out of the flames of fear and hate

the rituals of unholy flames…  we need to change the echoes

change the language of our songs.

within the burning times

When we fan the flame of power

note the fact you are waving

your arms in circular motions

to either put the flames out or to fire them up

always coming back to the center of your intention

in your act of clapping hands within the midair

or their walkabouts thinking of love and peace

within they have no rights to deny the rain

or the breathing of the clouds that glide by.

They are just sharing they gifts… the

the bread eaters and their kind.

Compassionate souls in the midst of rituals

of feeding the flames of life

being their powerful selves

women being burned to death

within the burning times of echoes of repetition

still burning in the modern times

her and her kind…her village or her tribe

burned because they were accused of being witches

or lovers of witches those women of power…

the divine feminine of the human soul.

The time of burning must cease

the burning of the valuable

the burning that is just an act of fear.