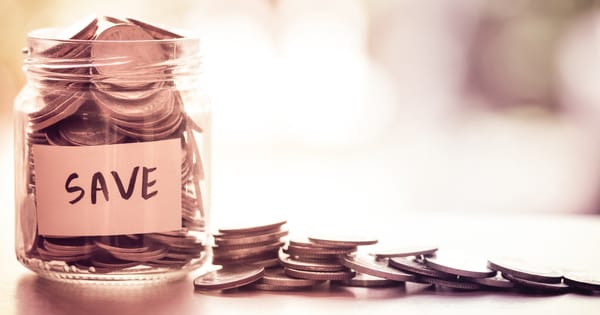 This seems like an obvious tip for anyone who isn’t rich, but Americans—no matter how broke—seem to be universally bad at saving money. 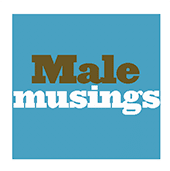 Last year I was shocked to learn that 40 percent of Americans lack $400 to spend in case of an emergency. Since then, every time someone calls this the richest country in the world, I think of that statistic. For my part, there has never been a time since childhood when I did not have the presence of mind to save at least $1,000 for a rainy day. I was able to do this even while living abroad as a Master’s student—unable to (legally) work—and while traveling as much as possible for recreation. I do not say this to brag: it should be obvious to anyone that the future tends to suck a whole lot less if you plan for it and prepare for the worst possible outcomes. Instead of the “Power of Now,” we should talk about the power of pragmatism.

Pragmatism does not mean holding pleasure in contempt or refusing to live in the moment, but it does mean moving away from manufactured needs. We simply do not need many of the things that we buy. For example, I do not understand why people upgrade their cell phone when it’s still working just fine. I bought mine for $150 about three years ago, and it still works better than some of the newer models. The same could be said about computers, cars, houses, appliances, clothes, shoes, watches, pets, and a host of other things. Keeping up with the Joneses has little value when you’re on the brink of bankruptcy—or when the Joneses are already bankrupt for trying to keep up with you.

Then there’s the deleterious habit of buying on credit. I recall getting calls from relentless jerks trying to sell me credit cards in college. At first I was just angry that they called early on a Saturday morning (in college, “early” meant 11 a.m.), but then I did some research—since that’s what a good student does—and found that when credit cards were first developed several decades ago, they were only for wealthy people. They weren’t intended for students and other people without jobs. Why do you ask? Because not only do you have to (eventually) pay for what you purchase on credit, you have to do so plus interest. And if you don’t pay on time, there are additional fees. Your debt can even be sold to another party who can then charge—you guessed it—additional fees. Yes, it’s true. So why would I want a credit card if I can’t afford one? Better yet, why would I want a credit card at all? Is it so hard to refrain from spending money you don’t have in the first place? If only everyone in America would ask themselves these simple questions.

When unemployed or otherwise on a tight budget, it becomes a lot easier to assess personal spending habits from the lens of a meticulous accountant who spends his free time clipping coupons. I advise that you learn to do it so well while unemployed that you could get a job as an accountant—who spends his free time clipping coupons. As boring, painful, and paradoxical as it sounds, becoming frugal will pay future dividends. If you can’t make money, save money.

Previous posts in this series:

Don’t Need a Job to Need a Partner

Being Unemployed Doesn’t Make You Less of a Man

When Unemployed, Exercise Every Day

Don’t Sell Your Soul for a Job

Take a Break Before You Break

Choose Your Own Adventure

Facebook17TweetPin1EmailShares18
wpDiscuz
Share this ArticleLike this article? Email it to a friend!
Email sent!