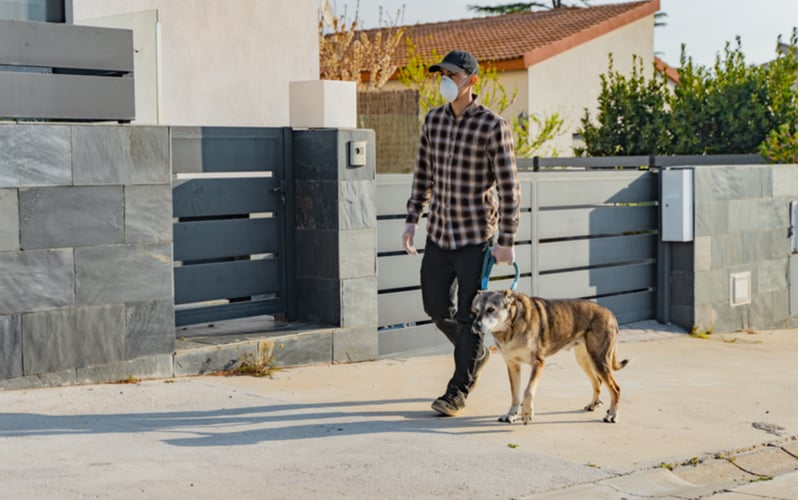 A few mornings ago, I leashed up Pete for our morning walk. Something I’ve done every morning over six beautiful years of being his human.

The pressure got heavier and heavier.

There weren’t a lot of people out that morning. What usually is the remnants of morning rush hour have turned into a smattering of cars in downtown Stamford.

Eight out of every ten people I saw were either wearing masks, gloves, or both.

We got a few hundred yards up the road and found a patch of grass. While Pete was relieving himself, I fell to the ground in tears.

I can’t be with anyone anymore.

I can’t see anyone smile anymore.

I can’t see anyone laugh anymore.

I can’t see anyone anymore.

And this devastated me.

“My God! This is our new reality.” I’m sure people thought I was crazy, but I don’t care. It hit me hard.

This is our new reality.

I’d been hearing rumors, but I hadn’t heard anything concrete. I’d been hearing that a former co-worker of mine from my old Trader Joe’s store was seriously ill and fighting for his life due to COVID-19.

My friend and former coworker Oscar texted me this past Sunday that Vito had passed away.

A few days later, I get a notification from a friend of mine. His father was in an assisted living home and had been fighting pneumonia in both lungs. Doctors there were concerned – and rightfully so – that he was positive. And their concerns were founded – he was.

They rushed him to the hospital. He hung on with a ventilator for a few days, but sadly, he passed away on Saturday.

I read a Facebook post from a friend of mine who works as a nurse at both a hospital in Yonkers, NY but also a nursing home in the area. As of my writing this, this post has been shared more than two thousand times.

In it, my friend Marie writes “I’ve never felt so helpless in my life and please know that the doctors and nurses are doing everything that they can to save as many patients as possible.”

Here’s a woman who chooses to do all she can to help people. She’s an entrepreneur as well – she owns several cryotherapy clinics. But she also leaves behind her husband and her four kids – including twins under a year old – to help. And she feels helpless because she can’t do more.

And a really beautiful couple – both coaching colleagues of mine – are facing a high-risk pregnancy. Her water broke at 21 weeks and they were fearful they lost the baby. But by a miracle, their baby is holding on.

Doctors are hopeful that if the baby can make it to 24 weeks, it can be viable.

And both she and the baby are fortunate because he’s a semi-retired nurse.

By the time this publishes, she’ll have made it to 23 weeks, she’ll be admitted and more than likely induced. But due to the high-risk nature of the pregnancy, and the circumstances, he can’t be there with her.

During a time of humanitarian crisis, it’s easy to get very insular and very scared. To start hoarding food and supplies and turning into Howard Hughes meets Tony Soprano like my former landlord.

When the human race gets into trouble like this, it’s so easy to lash out and freak out.

And we freak the f*ck out!

There’s a point to my sharing all this.

We can easily – easily – lose our s*** in all this mess. Watching the news all the time. Surrounded by death, suffering, and misery.

Consider the smartphone you may be using to read this article. You’re holding in your hand more connectivity and more computing power than the entire Apollo moon program put together.

Do me a favor.

Turn off the news.

Put on some headphones.

Turn up some music.

Play poker with some friends online.

And remind yourself – this too shall pass.

Oh, and wash your hands. 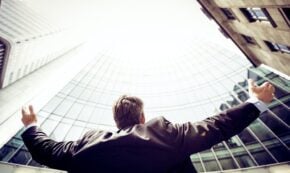 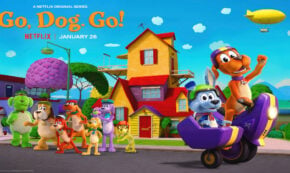