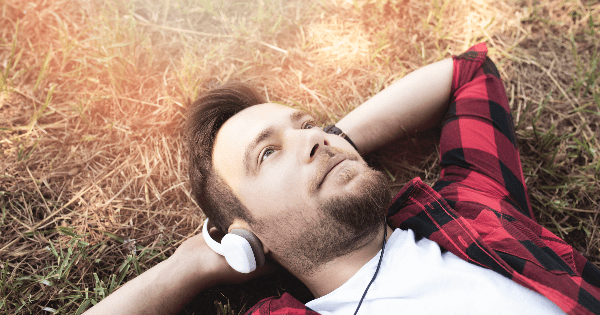 As I approach forty years old, I no longer Rage Against the Machine, though Zack de la Rocha and Tom Morello were my favorites as a teenager. Nowadays my rock ’n roll predilection is more like Third Eye Blind: “I want something else.” Even better, give me Bach’s 11th Piano Sonata.

My seventeen-year-old self would roll his eyes nearly out of his head.

My best friend drove a Jeep Wrangler with big tires. With the Jeep’s top off, we’d crank the music and head-bang at every stoplight. Just writing this brings back the ringing in my ears and the stink of cigarettes.

I have no regrets about quitting smoking. But today I heard myself say “sally forth, sally fifth” to a high school student and felt the teenager inside of me vomit a little in his mouth.

When I was half my current age, “forty” seemed as distant as the moon, a place where I figured people would live by 2020. At the very least we would all drive flying Jeeps. Now I drive a minivan and my four-year-old son zooms his Matchbox cars through the air in the backseat. On my 39th birthday, he exclaimed, “Wow, Dad! You’re close to one hundred!” That’s the number he uses for anything beyond comprehension like stars in the sky or the number of LEGOs strewn across the bedroom floor he shares with his big brother.

When I was a teenager, getting a girl pregnant was the worst thing I could imagine. I didn’t think of death as a real possibility and (truth be told) didn’t think sex was either, although I was desperate to appear otherwise. I sat on the creaky wooden bleachers in the gym as the senior girls jogged by in their short shorts, their sneakers squeaking melodically on the polished hardwood floor. I could see the outline of bra straps underneath their shirts…yet I might as well have walked on the moon as made it to second base.

Now I am a father of three, including our daughter. And I am also the uncle of two boys. I do not desire to be my children’s best friend—in high school I witnessed how such role confusion was intensely problematic. I would love for my nephews to think I’m cool. I can play a few folk tunes on my acoustic guitar. But I know that most of what they’ll hear from me is drawn from my repertoire of word puns, nursery rhymes, and knock-knock jokes—goofy, sing-song material. Even if she rolls her eyes, my wife always smiles at me and my teenage yearning is nothing more than an old song that’s randomly selected by a Pandora station.

As I approach forty years old, I’m learning that what Walt Whitman sang as “the Me myself” seems to involve an unashamed authenticity or “a return to innocence” as another old song goes. Maybe it’s not such a bad thing if what made you laugh at 10 years old also makes you chuckle when you’re 40. Such humor might make a teenager groan but, though he would never admit it, he actually likes the tune.