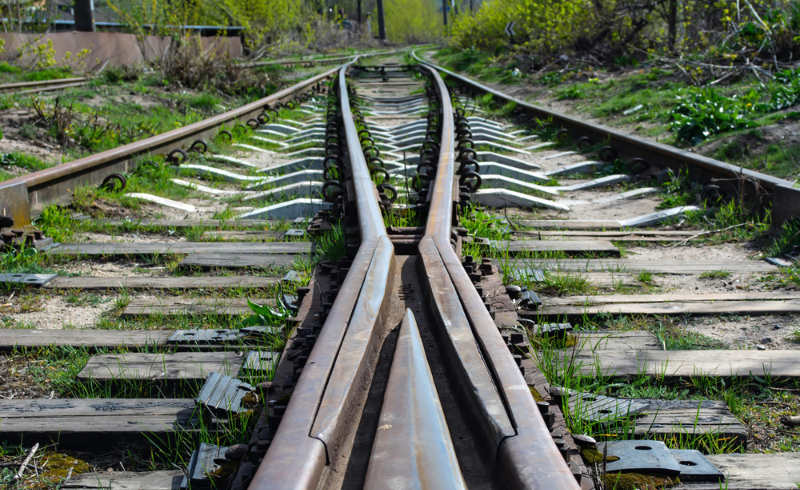 Bisexuality is romantic attraction, sexual attraction, or sexual behavior toward both males and females. Poor Bisexuality; erased for misunderstanding, fear, and non-exposure, being bisexual is a tricky thing. According to Rosario, Schrimshaw, Hunter, Braun (2006), “…,the development of a lesbian, gay, or bisexual (LGB) sexual identity is a complex and often difficult process. Unlike members of other minority groups (e.g., ethnic and racial minorities), most LGB individuals are not raised in a community of similar others from whom they learn about their identity and who reinforce and support that identity. Rather, LGB individuals are often raised in communities that are either ignorant of or openly hostile toward homosexuality,” (46-58).

I did not own and accept mine until I was 30 years old, yet I had an inclination from very young I was bisexual since I was the ripe age of 20. I did not own it for fear of becoming ostracized from my friends, family, and because I did not fully love myself. Just as the terms homosexual and heterosexual, the bisexual term was coined in the 19th century, but society is just as confused as what it actually signifies. People often ask me, “What ratio are you?”, “Why don’t you choose a side,” “You’re in denial,” “Does your family know, your wife, your friends, etc.?” These questions are all very good and valid because it suggests interest in bisexual awareness. Similar to everything else one encounters in life, my definition of being bisexual is a journey. Partly because I am finally owning it and not fearing others knowing, and just knowing that just how interests change and life can change, I am fully aware that my bisexuality can change, too.

“Males do not represent two discrete populations, heterosexual and homosexual. The world is not to be divided into sheep and goats. It is a fundamental of taxonomy that nature rarely deals with discrete categories… The living world is a continuum in each and every one of its aspects. While emphasizing the continuity of the gradations between exclusively heterosexual and exclusively homosexual histories, it has seemed desirable to develop some sort of classification which could be based on the relative amounts of heterosexual and homosexual experience or response in each history […] An individual may be assigned a position on this scale, for each period in his life. […] A seven-point scale comes nearer to showing the many gradations that actually exist.”

I range from 2-4 and know that I will always fall within this subscale. There are times when I find women more attractive than men, other times I find men more attractive than women, and, yet, from time to time I find men and women to be equally attractive. I don’t let society (others) dictate who I have an attraction to, but, rather, I practice openness and allow a connection to establish if there is one to be had.

Owning my bisexuality allows me to improve my emotional intelligence. No, the fact that I am bisexual does not improve my emotional intelligence, but claiming my bisexuality allows me to fully love myself and others, be mindful to not assume situations and challenges others have or will confront(ed), and realize every person can provide positive influences on one another’s thinking and behavior. By understanding my own emotions and loving myself, I can better relate to the emotions of others, regulate my emotions to better provide conducive relationships, and become so vulnerable to allow people to better understand who I am. By owning my bisexuality, I have become confident to expose the authentic John Moore to the world. After telling friends and family where I fall on the Kinsey Scale, all I have received is positive feedback. This positive feedback reinforced my confidence to further allow me to realize I do have positive influences on others. The weight of the shame and uncertainty lifted because of the support I received which boosted my confidence levels. Confidence conquered fear, and I finally was allowed to embrace life authentically and blaze my trial.

By owning my bisexuality, I am finally nourishing my soul, providing others the best me I can provide, and helping others see the light at the end of their fight for significance and comfort. I am finally not lying to myself, to my family, to my wife, and my children will benefit from witnessing my authentic self as they become mature, beautiful women. By owning the fact that I am bisexual, I am providing evidence that bisexuality is real and courage can heal.

Without owning who I am, I cannot offer others and me my true potential.

I am definitely coming out to my natural tendancies which has always been to love one another. It seems more real to me now when I don’ t have to pretend or hide the fact that I have same sex attractions and feel at ease with it. John Moore’s article could easily be my story and situation as well. Thank you dear friends.

Ron, I battled with the same struggles you deal with, and still do. With our place on the Kinsey Scale and society’s ignorance, it makes our voice hard to hear. My struggles were due to my self, not wanting to shame my family, and wanting to be normal. However, all these things are not normal for me and didn’t make me healthy. Be true to yourself and others will love your authenticity, too! Keep in touch!

Thank you John for your reply, I know I am not alone with this, there are lots of married men and women for that matter in this same situation. Wish we were neighbors, then I’d have more face to face time discussing this. Peace to you, Ron

There is always facetime and email, Ron. I have a piece coming out (haha) this week that elaborates more of my story.

Thank you! It enrages me how few bisexual men are given a platform to speak up. I am a trans queer man who prefers to date bisexual men (whether cis or trans).

Thank you for your kind words. My goal is to increase and bring awareness to the bisexual platform. I am proud of my sexuality. . . finally, and I want to promote it since I have the courage, wisdom and power to do so that many other bisexuals fear to do.

“Owning my bisexuality allows me to improve my emotional intelligence. No, the fact that I am bisexual does not improve my emotional intelligence, but claiming my bisexuality allows me to fully love myself and others, be mindful to not assume situations and challenges others have or will confront(ed), and realize every person can provide positive influences on one another’s thinking and behavior.” -John Moore Beautifully said.I love everything about this. I would suggest John considers amending the definition of bisexuality to align with the community definition. or offers it too. The Definition of Bisexuality (According to Bi Organizations, Activists, and… Read more »

Lynette, thanks for the compliment! I am just speaking from my heart! As I said in my article, I know that my bisexuality will look different throughout my lifetime. Most thing have fluidity and without change, survival is futile.

let’s try to incorporate bisexual concepts as well as finding a way for us to hold traits of both gay and straight that we have at the same regard. It feels like we have to hate one side to be part of the club rather than embracing and broadening who we are into the hetero leaning bisexuals there. Not too many people are really feeling that bow to the rainbow flag culture.

We are going to have to confront and deal with gay men and historical scars that they haven’t really addressed.

Bisexuality is real. Sometimes I am seen as masculine while exhibiting feminine undertones at other times. However, all men can exhibit these traits. I know that my bisexuality is who I am and I am not in transition to being fully gay or fully straight.

FacebookTweetPinEmailShares105
We use cookies on our website to give you the most relevant experience by remembering your preferences and repeat visits. By clicking “Accept”, you consent to the use of ALL the cookies.
Do not sell my personal information.
Cookie SettingsAccept
Manage consent

This website uses cookies to improve your experience while you navigate through the website. Out of these, the cookies that are categorized as necessary are stored on your browser as they are essential for the working of basic functionalities of the website. We also use third-party cookies that help us analyze and understand how you use this website. These cookies will be stored in your browser only with your consent. You also have the option to opt-out of these cookies. But opting out of some of these cookies may affect your browsing experience.
Necessary Always Enabled
Necessary cookies are absolutely essential for the website to function properly. These cookies ensure basic functionalities and security features of the website, anonymously.
Others
Other uncategorized cookies are those that are being analyzed and have not been classified into a category as yet.
Advertisement
Advertisement cookies are used to provide visitors with relevant ads and marketing campaigns. These cookies track visitors across websites and collect information to provide customized ads.
Analytics
Analytical cookies are used to understand how visitors interact with the website. These cookies help provide information on metrics the number of visitors, bounce rate, traffic source, etc.
Functional
Functional cookies help to perform certain functionalities like sharing the content of the website on social media platforms, collect feedbacks, and other third-party features.
Performance
Performance cookies are used to understand and analyze the key performance indexes of the website which helps in delivering a better user experience for the visitors.
SAVE & ACCEPT
wpDiscuz
11
0
Would love your thoughts, please comment.x
()
x
| Reply
Share this ArticleLike this article? Email it to a friend!
Email sent!