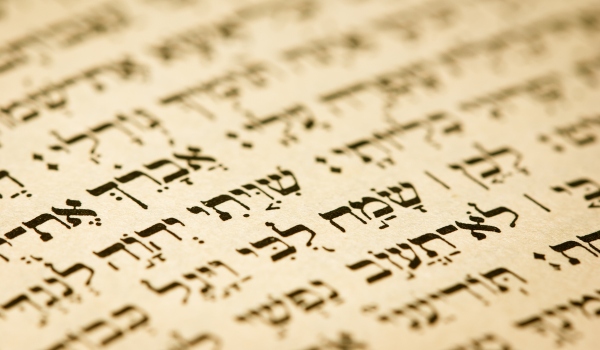 —
Sometime between the late 8th and early 9th century AD, Simeon, a monk at the convent of Mar Simeon of Kartamin, copied a Syriac text for Daniel, episcopal visitor (periodeutes) of the district of Amid in Mesopotamia (see notes in Add. MS 17211, ff. 53r and 49r). We owe to this event the partial survival of several older copies of Greek works, since Simeon reused parchment sheets from which Greek text had been scraped or washed off to copy the treatise against Joannes Grammaticus of Caesarea by the author Severus of Antioch. Today, Simeon’s Syriac copy survives in two manuscripts at the British Library. The Syriac text has been rebound to reconstruct the sequence of the underlying (scriptio inferior), barely visible Greek texts of a 5th century copy of Homer’s Iliad (Add. MS 17210) and a 7th century copy of the Gospel of Luke (Add. MS 17211, ff.1-48) as well as a 7th or 8th century copy of Euclid’s Elements (Add. MS 17211, ff.49-53).

Add. MS 17211 is, of course, better known as ‘Codex Nitriensis’, betraying the fact that Simeon’s manuscript once belonged to the convent library of St Mary Deipara in the Nitrian Desert of Egypt. Its text, containing parts the Gospel of Luke, is also known in New Testament scholarly circles under its Gregory-Aland ‘number’ R or 027.

Many ancient texts survive as palimpsests, the faint remains of texts on reused parchment that sometimes reappear over time or are recovered with the help of modern technology. A famous example of a Greek palimpsest and the use of cutting-edge technology used to recover the underlying text is the Archimedes Palimpsest. The Rinascimento Virtuale project (see the official site in Italy or at Hamburg University), a collaboration between 51 partners (including the British Library) from 26 European countries in 2001-4, featured a number of technological approaches to make palimpsest text readable. The image below was produced as part of the Rinascimento Virtuale project and is the result of a processing algorithm used on standard, high-quality digital images of Codex Nitriensis.