She’s choking on the inspirational music
from the nurse tech’s radio, something about running and fire

but like it’s a good thing, like the fire is what drives all the running
and the running is toward something good and not from something so violent

that when it catches her she ends up here
standing up slowly, blood still trickling down into her sock.

It’s tinny, she realizes
when she swipes a taste in the elevator

on her way out.

the color of steak when it first starts
to move beyond bloody.

She’d meant to make a hook rug. Do you know those?
That’s the kind of thing people did before computers

the kind of thing girls did before they were forced to suck dick
in the back of somebody’s car.

The hook rug was of a reindeer, out of season,
and one of these seasons she had hoped

because whatever made her think she had any talent
for domesticity anyway.

There’s an enduring chart on her.
When they need somebody with indefinable eyes

they call her up, they parade her around and inspect her.
They don’t –what’s the word– they don’t help her

but they like to stand around with their tongues down each other’s throats
about how hot they are at rescuing girls.

when she won’t touch their hands at the counter.
It’s not the worst job;

it’s just the kind of job you’d expect a girl like her to have.
But she doesn’t care what you think.

She’s not bad at basketball, as long as nothing is flying at her face.
She likes the way asphalt smells like sweat smells like rubber.

That’s the grace of being knocked nose-down,
that smell which is richer than skin, which suggests there once was victory

even in this defeat.

Some nights at the discount laundry prove exciting.
This is where she finds herself with a scarf around her neck

holding a tissue just for effect. She’s not crying anymore.
All her clothes look beige even when they are the colors she thought

would change her life into a life like other people might have
when they don’t have blood dripping down their legs.

about the dog, but she’s taking her clothes
out of the dryer and taking her scarf from around her neck and hanging herself

or hoping to, except she’s too afraid of heights to climb higher than her height.
She’s shorter than you think

when you picture her at night
when you imagine what holding her down was like.

You maybe imagined her taller, more leggy, less bruised
about the thighs, about the throat, less hoarse.

She walks past the hospital where they long since took her chart
and used it to wipe between their legs,

that ever happened to her happened
in the last century.

She stops bleeding.
Eventually, even metaphorically,

she stops bleeding.
She’s going to go where no one knows they can’t see her.

who may not play good basketball and may not finish a rug in time for gift-giving
but wait, because she’s waited.

She’s going to do something amazing.

A man on a park bench wants to tell her a story.
It isn’t what you’re thinking.

Unlike you
he doesn’t want to grab at her.

in a different, easier land
and she listens because it’s the first time she’s learned the name

of a tree. It’s not that no one ever taught her anything
it’s that she couldn’t hear

Lynn Melnick is the author of If I Should Say I Have Hope (YesYes Books, 2012). She lives in Brooklyn. 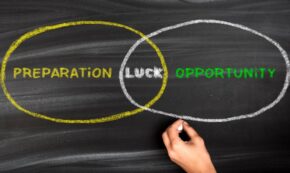 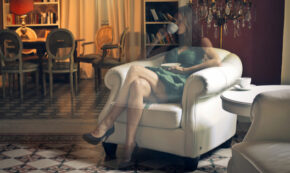 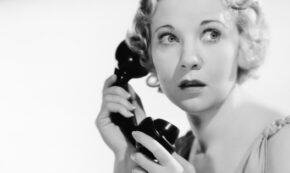 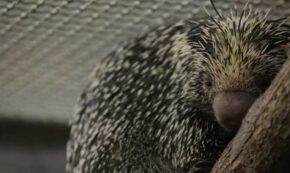 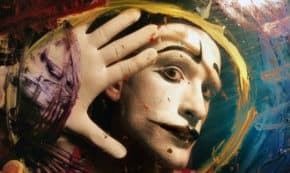