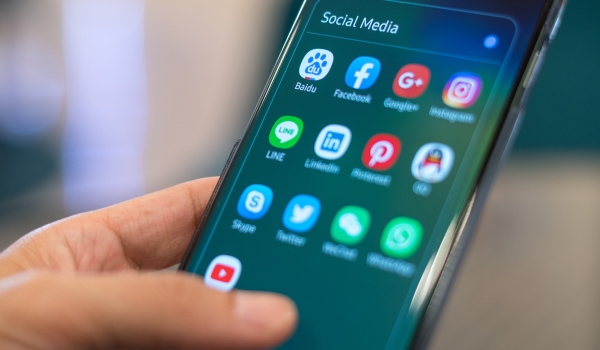 Last month, the Indonesian government temporarily blocked access to social media for three days following violent post-election protests in the capital. The government claimed the move aimed to stop the spread of disinformation that could worsen the violence.

Some agree with the government; some don’t. Some experts have argued that the move hurt people’s rights to express themselves and to get information.

Aside from threatening freedom of speech, the move is proven ineffective. Social media ban in Sri Lanka after terrorist attacks in April triggered public uncertainty, doubt, fear and potential economic loss. In Indonesia, during the ban, people can still distribute hoaxes via Virtual Private Networks (VPN) to get around the system.

Therefore, we would like to argue for a better approach to tackle disinformation in the form of digital literacy movements. This would involve collaboration between the government, social media platforms and the public.

Digital literacy for all

Digital literacy is the ability of an individual to access, understand, create, communicate, and evaluate information through digital technologies. It includes both knowledge and practical skills. A digital literate citizen not only can find information but also fact-check the content before sharing it to others.

The latest research shows Indonesia mostly provides digital literacy education at the university level. This is not enough as many internet active users are not in universities.

Data from Research, Technology and Higher Education Ministry show that the total number of university students in Indonesia is around 6,9 million people or only 5% from the total internet users in the country.

The government should initiate a nationwide digital literacy targeting all internet users. It is a massive job and therefore requires collaborations with social media platforms as well as the public.

The government has started this collaboration by inventing Siberkreasi. It is a community-driven digital literacy movement supported by the Communication and Information Ministry. The main goal of this project is to empower every individual so they can find and check information on various digital platforms.

The government should also issue a robust policy to involve schools to teach digital literacy. Countries like Finland , Canada and Australia have included digital literacy in its national school curriculum.

Social media platforms should do more in preventing and controlling the spread of disinformation on their platforms.

Those numbers show the critical role of social media platforms in facilitating the spread of disinformation among citizens.

However, we see that social media companies in Indonesia have not done enough. Platforms must collaborate with the government to prevent the spread of false information.

Globally, governments around the world have tried to regulate social media platforms to mitigate the negative effects of social media.

In German, a policy known as 2017 Network Enforcement Act (NetzDG) orders social media platforms to take down illegal contents (including hate speeches and hoaxes) on their platforms. Under this regulation, platforms must take down such contents within 24 hours after a report has been issued. If not, they face hefty fines of up to €50 million (US$56 million).

Meanwhile in France, under its Fake News Law, social media platforms must publish its algorithmic transparency and establish a new feature in their platforms that enable social media users to flag disinformation content.

The government should also work together with local communities and NGOs to spread digital literacy campaigns to the grass root level.

An example of citizen-led initiative is the Indonesian Anti-Slander Society or Mafindo in short. It focuses on combating the spread of fake news. It has initiated collaborative fact-checking with 25 local media. The collaboration helps the public debunk hoaxes and fake news during the Indonesia’s presidential election in April this year.

We see a dire need for collaborations among important stakeholders in Indonesia to tackle the problems of disinformation in Indonesia.

Collaborations between the government, communities, and social media platforms are essential to establish a successful national digital literacy movement. Each actor must play its part accordingly to combat the spread of hoaxes and disinformation.