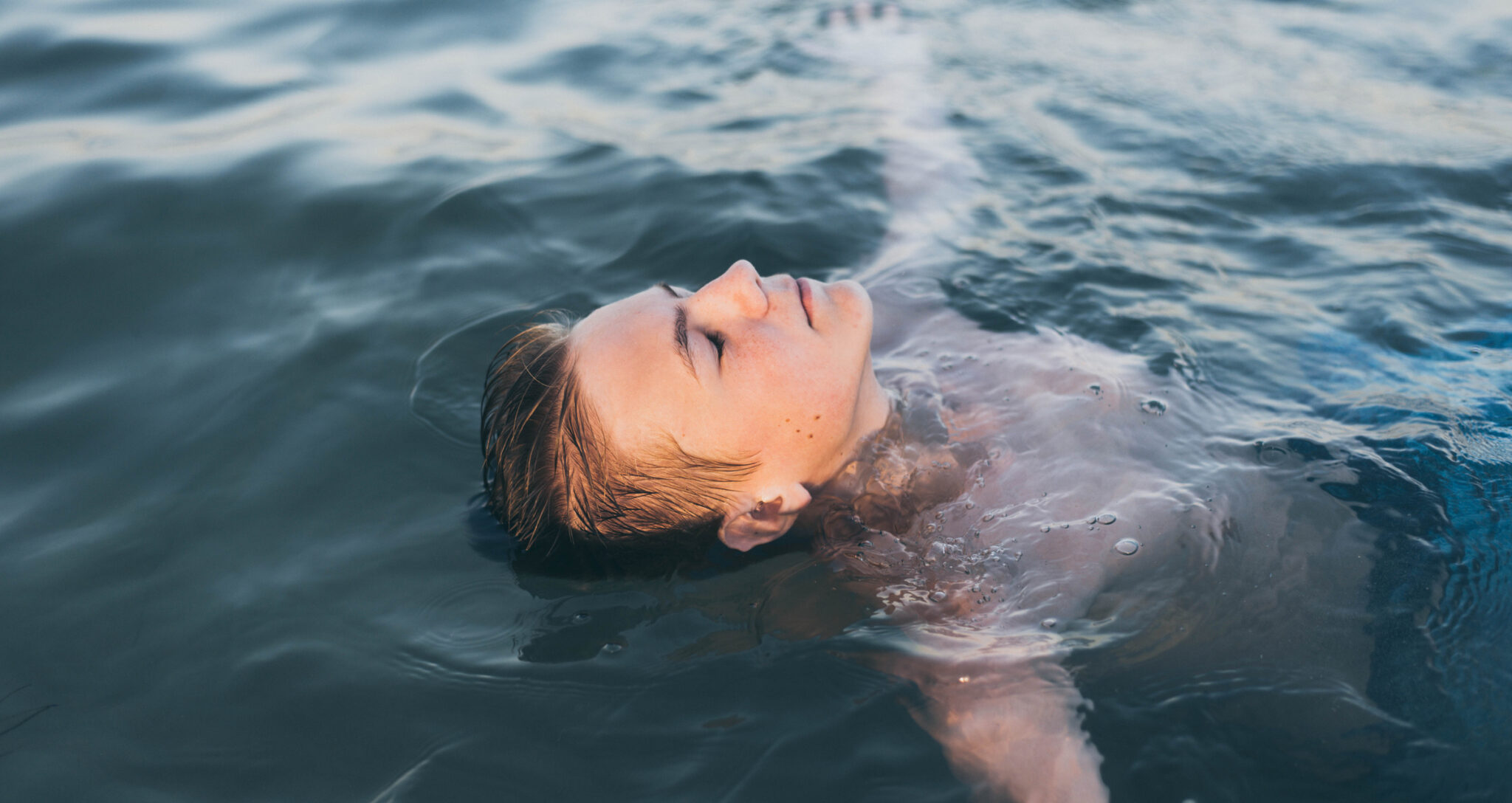 Why do we call it a gap year?

A gap in between what, exactly? Is it just a gap of time? A gap that marks the space between child and adult? A gap in which he is supposed to find his path?

Why do we keep walking in the same direction?
Why aren’t there more people pausing to recenter?
Why do we keep doing the same things our parents did and expecting different results?
Why don’t we step out of the line?

A gap year has an underlying expectation that comes with it.
I hear… a year before he starts college.
The reality of this year, though, may not end in college.

Why not build in this year for our kids and call it a growth year?
Growth in the direction FOR them.
Whatever that direction may be.
A pause to create their path without society and the education system having their hand in it.
A moment where they aren’t inundated with “shoulds” and “musts”.
A space where who they were born to be is exactly who they are allowed to be.

Changing our words so he doesn’t feel so stuck between two things he never chose.

He is a boy… walking towards becoming a man.
He is a boy… learning about himself and what lights his fire.
He is a boy… pausing long enough to tap into his inner knowing.

My little boy came into this world with a tender heart, a fierce sense of humor, and empathy for days. His hugs became legendary and his love for his family and friends was deep, open, and accepting.

The world presented one box for him.
One box.

I saw him step into the box a few times as he grew, but he never once closed the door.
Always careful to leave it propped open in case he needed to burst out.

Sometime around freshman year, I watched him burst.
But it wasn’t a loud burst as I expected. It was more of a silent implosion.

He grew quieter. Kept to himself more. More time in front of a screen and less time with the world.

So many of our boys won’t suffer loudly… they will suffer silently and it’s up to us to notice and dive in for them.

I did my best to dive in, and when I got down to him… he was surly and prickly and not the boy I knew.

His tenderness had taken too many hits and I couldn’t find it anymore.
His empathy struggling to breathe.
His eyes had dulled and his shoulders were in this perpetual defensive posture.

His body was stiff when I hugged and I could feel that it had taken this particular form to guard itself against any more “shoulds” from the world.

I could no longer reach the little boy.
That little boy had tried to contort himself into that box he was given and when he couldn’t, he hardened.

Hardening for our boys can look like so many things… rebelling, using drugs and alcohol, lying, failing in school, and so much more.

But it can also just look like silence. Dulled eyes. The absence of the light he was born with. Isolating more. Engaging less.

When they do this, we have a choice.

We can respond to WHAT they are at that moment, or we can dive in and ignore the prickles and the resistance.

If we respond to what they are at that moment, we risk them diving deeper and becoming out of reach.

If we dive in after them, we have a chance… a chance to let them know that who they are right now is exactly who they are supposed to be at this moment.

If we dive in after them, we have a chance… to help them return to their inner knowing and step onto the path that THEY create.

If we dive in after them, we have a chance… to help them become a man the world actually needs, instead of a carbon copy of the rest.

If we dive in after them, we have a chance… to reignite their light and destroy the silly box society has created.

It means ignoring the messages from society and celebrating our child as they are.
It means listening to our boy and following his lead.
It means hearing what he isn’t speaking as well as the spoken words.
It means interrupting his silence with love.

It means interrupting his silence with love.

Love takes many forms and in my house, it’s an action word.

Currently, our love looks like diving in each day.
It looks like helping him with a job search.
It means hearing what he might be interested in studying… if he went to college… but resisting the urge to do all the research for him, thereby inducing a desired outcome.
It means creating opportunities to connect and enjoy each other as “adults”.
It sounds like more accepting and less “shoulding”.
It feels like more hugs and more conversations about where he stands on world issues, resisting the urge to be right.

Since school ended, I can see a light again.
I can feel a softening.
I can see him becoming.
I can almost hear his inner knowing starting to speak again.

He is poking his head out to see if the box is still there… and he is slowly realizing that he will have to decide what the box means… what it meant… if it was ever even real.

We have given him the very best graduation gift we could think of: the gift of time.

Our arms wrapped loosely around him, allowing him to move freely and in his direction.
Our minds open to whatever that direction brings.
Our hearts rooted in his reconnection to Self.
Our bodies in perpetual dive position, always coming in after him when needed.

His silence often interrupted by our love.
Our love, adjusting daily to meet the needs of a boy just trying to become a man.

Call it what you want… this year of a pause.
We call it the raising of a man.
His reconnection to a boy that society pushed too hard in one direction.
The space to rediscover his center away from the box of extremes.

We call it a growth year.  Sometimes we pause for growth.

It doesn’t mean you’re behind or struggling… it means you’re growing.

To allow that to happen, sometimes it just means creating a space with no intended path.

That’s where we are my sweet boy man.
We are just being right now.
You can breathe.
You can learn about you.
You can experience and strive and research and pay attention in this moment.

You have been gifted this time to BE so that you may then find your passion to DO.

This article was previously published on Grounded Blog.

Kerry Foreman is a Mindfulness Based Psychotherapist, Mom, Writer and Speaker. She thinks about thinking entirely too much. Connect with her Get Grounded brand on her website GroundedBlog.com, on Facebook, Twitter: @GroundedMinds, or via her YouTube channel.