Get Daily Email
Join/Login CLOSE
Home / Sex & Relationships / Love Is Every Day, Not on Holidays 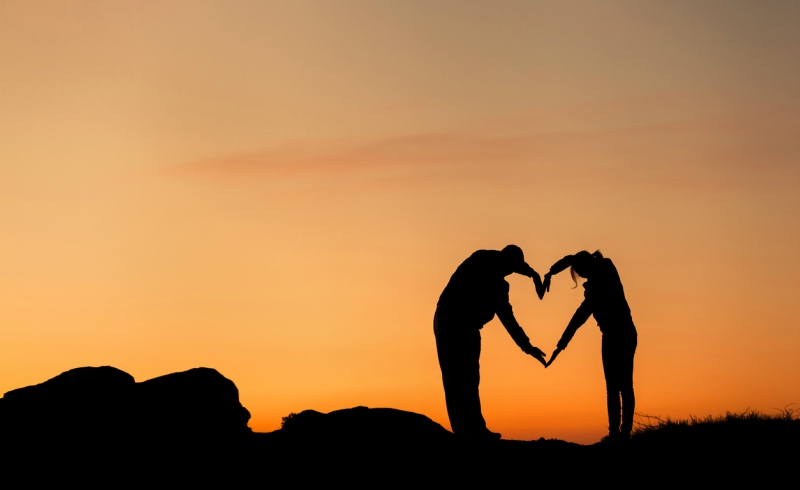 Romantic love goes beyond the laws of attraction, sexual intimacy, commonality, mutuality, and emotional support. It is a full time, dedicated, and committed job for both parties involved, where arguments, disagreements, and conflicts are also a part of the package deal. What kind of love would it be if there aren’t any problems, and issues to work through from time to time? Love is worth it in so many ways. Yet, people fail to take advantage of time and wait until a couple of yearly festivities and occasions to show their devotion. What’s even worse is the person on the receiving end of the sentiment.

The dependability, reliance and gratification of love only during Valentine’s Day, Christmas (or various winter holidays), both birthdays or even anniversary would become a major disappointment somewhere down the line. Each annual celebration is merely just an icing on the cake, and does not equate to nor could it replace the consistency of affection given, and received on an everyday basis. If done right, then they would be eclipsed, and become harder to remember when love is well molded, and reciprocated between two people in the other 360 (or 361) days.

Conversely, being in an unhealthy, abusive, dysfunctional, or emotionally neglected relationship is something worth re-evaluating. Who in their right mind wants to be in a loveless, and toxic love affair? No romantic partner wants to be treated poorly all year long, and then be gifted with something expensive to smooth over the mistreatment only to repeat the same cycle until the next holiday.

Some relationships, however, are salvageable, and worth fighting for. Simple miscommunication can be easily resolved by communication between one another, but both parties must be willing participants for change. Teamwork, in a romantic relationship, takes two people equally pulling their weight, and meeting each other halfway. Unfortunately, that is not the case with many couples, because either patriarchy is at the forefront of something else in the relationship is not being met.

Who says that it is an obligation to overly shower their sweetheart with extravagant gifts, a dozen roses, a fancy dinner, and other expensive amenities year after year? Valentine’s Day, for instance, could easily be used as a day-off for not only the every day chivalrous lover, but also for the autonomous, and empowered better half. During the winter holidays, make memories with experiences from simple culinary prepared meals made together or give time to others in need. The same can go for birthdays, including a picnic at a park or a zoo, or tap into the artsy side with a love letter.

Material things are only temporary happiness that can only go so far. After a while, it doesn’t enrich lives in ways that consistent words of encouragement, respecting, and inspiring one another, and helping each other reach goals can. Not to say that treating a significant other is taboo, but hard-earned money is being wasted on these man-made holidays that are used to substitute for love and that is unacceptable. Yes, so much goes into a relationship. However, love should not be defined by how much money is spent, but rather, how much love and support is given and received.