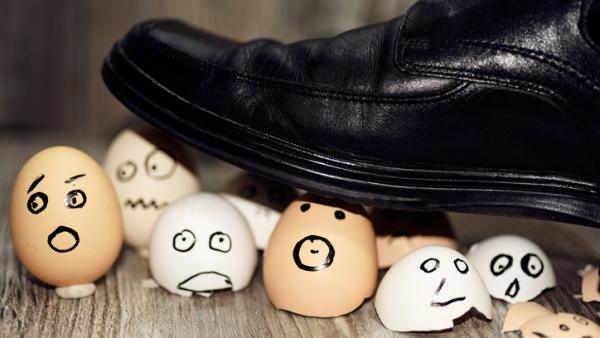 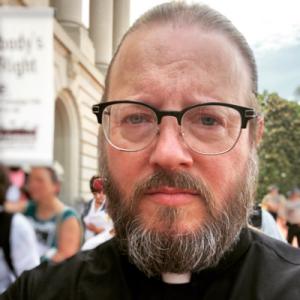 Power. It always comes back to power:

Government, which is preoccupied with the strategic application of power, must continually have an answer about how and on behalf of whom power will be used.

At its worst, government exercises its power to conquer and subdue those it feels threatened by. Whether it’s the North Koreans or undocumented immigrants trying to support their families (or, God have mercy, just to keep them together), whether it’s the Iranians or African Americans sitting in Starbucks waiting on a friend, whether it’s the Syrian government or the refugees that government makes by the hundreds of thousands, or whether it’s ISIS or trans kids who just want to go to the bathroom in peace (or any kid who wants to go to school without the fear of being shot), the government has a habit of employing the power at its disposal to smack down any perceived threats.

At its worst, the military, the justice system, ICE, militarized law enforcement, private prisons are tools the government uses to beat back those threats.

But, you see, saying it that way keeps the discussion abstract. The thing of it is, those tools don’t use power abstractly; they use it on real people—the poor and the dispossessed, the marginalized and outcast, the voiceless and the vulnerable. To beat back a threat, in other words, is most often an exercise in beating down a human being.

To the Christians in Frankfort: You can’t beat people down in the name of the one who gave his life lifting people up.

I didn’t write the book; I’m just telling you what’s in it.

This post was previously published on Derek Penwell and is republished here with permission from the author.
—