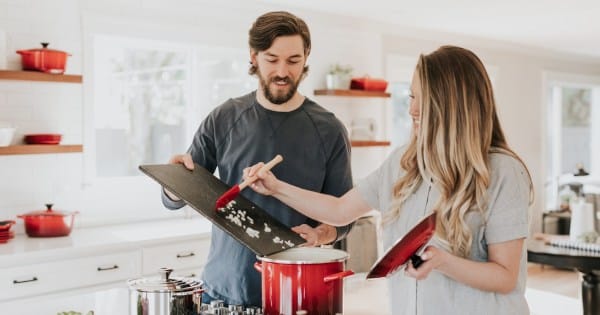 132. The Geneva Convention relative to the Protection of Civilian Persons in Time of War, of 1949, and the Additional Protocols of 1977/24 provide that women shall especially be protected against any attack on their honour, in particular against humiliating and degrading treatment, rape, enforced prostitution or any form of indecent assault. The Vienna Declaration and Programme of Action, adopted by the World Conference on Human Rights, states that “violations of the human rights of women in situations of armed conflict are violations of the fundamental principles of international human rights and humanitarian law”./25 All violations of this kind, including in particular murder, rape, including systematic rape, sexual slavery and forced pregnancy require a particularly effective response. Gross and systematic violations and situations that constitute serious obstacles to the full enjoyment of human rights continue to occur in different parts of the world. Such violations and obstacles include, as well as torture and cruel, inhuman and degrading treatment or summary and arbitrary detention, all forms of racism, racial discrimination, xenophobia, denial of economic, social and cultural rights and religious intolerance.

The reduction in the trafficking of women and the victims of violence due to prostitution and trafficking is incredibly important, as these represent grave violations of human rights and international law.

The conventions and declarations within the international community remain important for the upholding of the apparently universal values set forth in the global organizations such as the United Nations for the implementation and maintenance of the rights standards seen as desirable to actuate within the real world rather than simply on paper.

The protocol stipulates protections for the honour of women – sounds almost like the Middle Ages but is not. It deals with serious and perennial issues around the degradation, humiliation, and mistreatment of women around the world and right into the present, especially as regards human rights and their violations.

This does not relate in a direct manner to the chivalric code or something like this. As noted in the paragraph, the protection of women in armed struggle becomes extremely important, as one of the most important considerations of the combatants throughout most or probably all the armies in the world is that they are men.

In this sense, the protection of women from sexual assault, trafficking, and prostitution becomes important in the consideration of women as full human beings and, often, civilians within the contexts of wars and other tragedies. Not only human rights violations, but the paragraph also cites precedence decades into the past about violations of international in these contexts.

As stated, these are the rape of women, the murder of women, sexual slavery of women, forced pregnancy of women, and so on, in “gross and systematic violations” of international law and of the human rights of women.

The full rights of humanity cannot be enjoyed without the recognition of the full rights of women in general. Women can be subjected to all forms of discrimination mentioned above based on a number of identifiable factors, whether on innate appearance or on the statuses found in governmental/official documentation.

Trafficking and prostitution are not to be taken lightly or to glossed over. In an international and a national context, women remain amongst the most vulnerable in the areas in the midst of war, and, even in the times of no war, can be seen as, in essence, public utilities for use and abuse by state authorities, whether the armies invading other countries or the patriarchal structures within a society (those in which we see direct attempts to silence critical analysis in the current moment, in those nation-states with some modicum of infrastructure and honest intelligentsia willing to direct attention to those structures and to enlighten, critique, and mobilize individuals within the populations, especially women, rather than see them kept willfully naive and open to the aforementioned perennial abuses.)

Facebook1Tweet2Pin3EmailShares6
wpDiscuz
0
0
Would love your thoughts, please comment.x
()
x
| Reply
Share this ArticleLike this article? Email it to a friend!
Email sent!