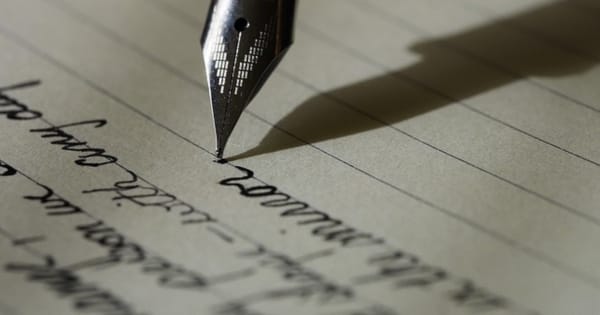 A few weeks ago I was invited to speak at an autism event about 90 minutes from my house, so I began preparing draft after new draft after draft revision.  It became maddening, but luckily early in the final week what I really wanted to talk on was what I was asked to talk on.  I thought I had it ready to go.  The dumbest seven words a writer can ever say.

Tuesday I was asked if I could attend a conference at no cost.  It was this weekend at Ozark on the Lakes, someplace I had never been.  So I packed and had the speech ready to go.  I headed out for my two and a half hour drive when my mind drifted to my speech.  I thought of ways to make it better.  Way better.  So, I talked into my phone, which I hate doing as I don’t like my own voice, and finally pulled up to Walmart, ran in and came back out with two packs of 5×8 cards.

By this point, I knew the whole speech thing was being re-written, so I figured why not have the necessary supplies with me?

After checking into the hotel it was conference time until an hour before dinner and then for the rest of the evening after our dinner ceremony.  If I had only bought yarn and some scotch tape I could have looked the part of a crazy conspiracy theorist.

I was on and off the speechwriting all night.  It would absolutely get done with a clear head, but I had editing and other writing projects to attend to as well.  I made time as I could.

As is the case with many on the spectrum, we crave routine and that’s why I never sleep well my first night away from home.  As is normal, I got zero hours of sleep, which is just what you need as you’re preparing for a busy day.

After checking out of the hotel I realized I left the headlights on all night when the car wouldn’t start, so I had to get it going before I could head on my way.

As I drove I wondered what else could go wrong.  Would I hit a cow?  Maybe T-Bone a tractor or something even worse.  But nothing happened and I delivered my speech pretty much as written in the notes on the note cards,  I say “pretty much: because at times I was winging it and forgot I had note cards.

This is normally a whole big situation that would have brought out the stress in me, yet I held it in.  That’s weird.  Stress can be controlled and it doesn’t have to control us?  Who knew?

Anyway, we had a nice, albeit brief talk about growing up off the autism spectrum as I did and about how important it is to make sure those graduating high school have a plan in place to succeed in life.

Besides pulled pork sandwiches and blueberry cobbler, what else could you ask for?