Pixar has made some amazing films over the years. They have taken audiences to some fascinating places, and told lots of amazing stories. Although some films haven’t been as popular, I can’t think of one Pixar film I didn’t enjoy. We got a sneak peek into their next film in this Onward teaser. Here is my thoughts on this teaser trailer. 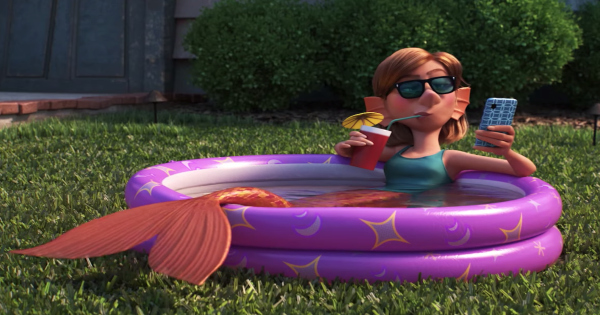 You can read the plot for Onward here:

Set in a suburban fantasy world, two teenage elf brothers embark on an extraordinary quest to discover if there is still a little magic left out there. 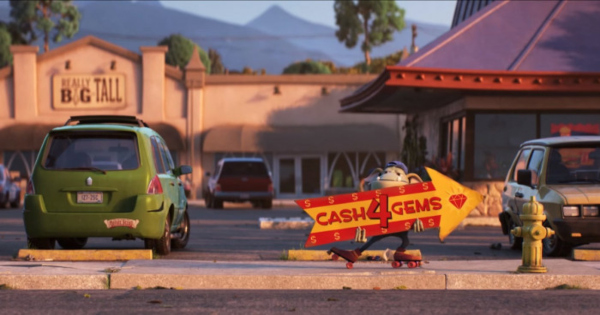 I am certainly intrigued by this Onward teaser. This looks like an amazing little world, full of all kinds of mythical creatures. We got a glimpse into this world, but there is overall not much known about this place or its characters. I hope a trailer gets released soon so I can see more of this one of a kind land. If you want to learn more about Onward click on this website. 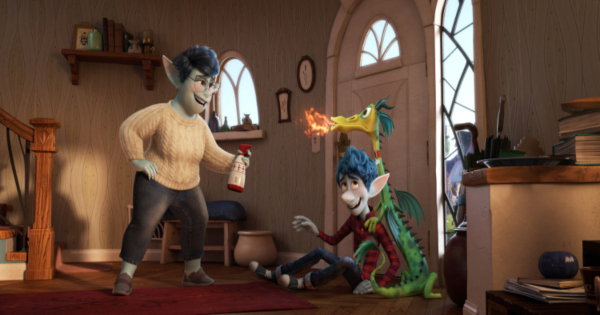