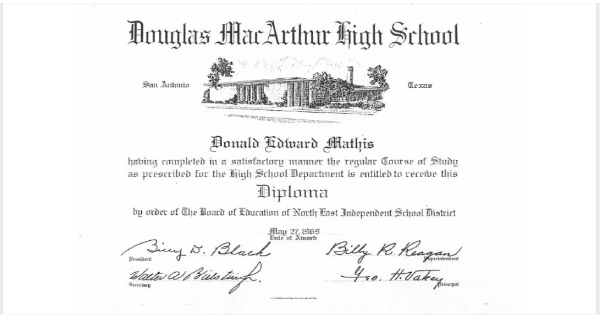 It was 1969
and it was just about time
I left my childhood behind.

High school graduation was in May,
the same date as my birthday.
I had to do things my way.

So my diploma was left blank.
My hopes and my spirits sank
in shame at my low school rank.

To get credit, I took a summer class.
We watched the film, Reefer Madness,
and so my high school daze passed.

I worked washing dishes late at night.
When I got off work, I hitch-hiked
home to another family fight.

The boss would not give me a day off
so I quit, and went to the Dallas Pop;
a festival, just like Woodstock.

Led Zeppelin played their first date
in any city in our great state.
Every band on the lineup was great!

Herbie Mann came on at sundown
and Sam and Dave took the sound
far past Memphis Underground.

Hog Farmers were there in force.
I missed Ken Kesey, of course,
but I felt I saw the source.

Back at home was new employment,
fixing planes for the government.
The more I earned, the more I spent.

Until late one fateful night —
the final father and son fight.
Both of us were in the right.

Thus began my motel years.
I confronted all my fears
and left behind my mother’s tears.

At the motel, I really had it made;
on my own, and with a maid,
living high on my own pay.

I walked to work a mile away.
In the quiet before light of day.
The sounds I heard will always stay.

Fort Sam Houston would begin
reveille, which woke chickens
and with crowing, would commence.

At night my friends would have a blast.
We partied so hard that we laughed
at every little thing that we passed.

One night when I was alone
runaways came by who belonged
to an unwed mothers’ home.

One young woman didn’t believe me
that she dispatched my chastity.
The French would say, C’est la vie.

I don’t recall her name although
the song on the radio
was “Whole Lotta Love,” I know.

Adventures came quick and fast.
The summer would always last,
I thought, but it finally passed.

Now volumes of memories
live with me and in my dreams,
it’s summer and I’m 18. 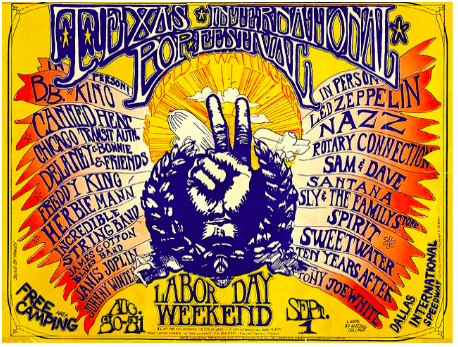