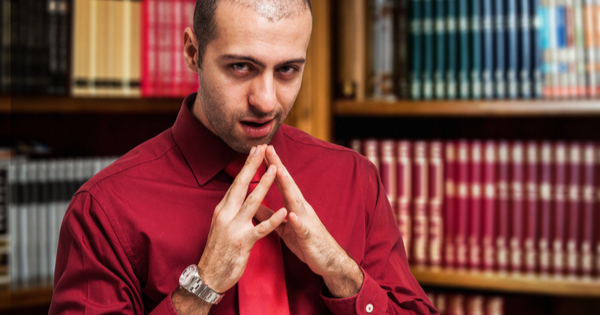 I have been married for over 20 years now to an incredibly patient woman. She amazes me that she has put up with my shenanigans for over 20 years, especially in our early years of marriage.

When I was first married, I was a young, know it all, and very manipulative. I believed that I could get anyone to do anything at virtually anytime. I had a toolbox full of manipulation tools including, emotionally pack phrases and words, control of information, or body language that projected control. All learned through my childhood in order to control people and situations that were happening. In fairness, some of this was developed out of need for survival. But manipulation has a cost.

Of all the things that hindered the growth of my relationship with my wife, the manipulation had the greatest long term damage. You see come to find out people don’t like to be manipulated. Did I win a lot of arguments? Absolutely. But at what cost?

That cost was the long term health my relationship. Thank God, my wife is a patient woman and has shown me more grace than I deserve.

Later, as I grew in my business, I realized manipulation has a directly negative impact on getting return customers.

Customers want to support you, if you give them something of value and a great experience. They will turn into a passionate supporter of your brand, defending it like it was their own.

Talking with one customer I got a front row seat to the anger that burned behind his eyes. He made a purchase, signed a contract, and several days later read what he signed. He realized that he was unable to get out of the contract. “They were good, they got me. It won’t happen again and all those I know will know about this company.” Wow! That customer relationship is beyond repair. So here is the point.

Selling isn’t about manipulating to get what you want. Selling is to provide accurate information for the buyer to make a solid decision.

When a customer is tricked into some deal, bait and switched, or product is less than what described, there will be a negative experience. You will lose that customer and likely lose all those that they know.

If you want raving fans, loyal customer that return for more purchases do the following: Advertise with honesty, provide valued products or services, and listen to your customers.

Tim Croll is an experience Ecom business owner and entrepreneur. His experience spans from owning a service based company to building multi-million dollar Ecom business. But what sets him apart is his ability to communicate a complex business strategy into a step-by-step action plan. It is the connection and sharing on a personal level that creates relevance to his message for marketing and strategy. He has been certified as a coach for AGS, Kidlead and holds master degrees in leadership development. He teaches weekly for several groups and writes for publications.