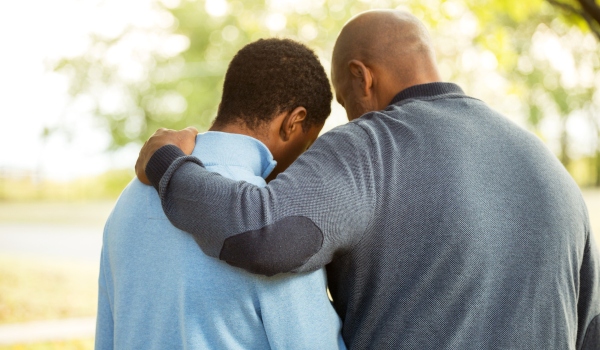 LONDON – Overheating in buildings caused by improved insulation and lack of proper ventilation is causing increased illness and deaths for the occupants of both old and new properties. New regulations in European countries designed to combat climate change by preventing heat loss from buildings has caused many homes to become dangerously hot, not just in summer months but all year round. Researchers fear that as attempts are made to design more homes that are zero-rated for carbon, more and more of them will become health risks to those who live in them, particularly the elderly and young children. The old and very young do not have the ability to regulate body temperature and can overheat and die. The NHBC Foundation, a UK building research group, says in a report that the worst-affected properties at the moment are small apartments and refurbished older buildings, where extra insulation means it is almost impossible to ventilate homes properly. This is particularly bad in urban areas, where people do not open windows at night from fear of noise, pollution or crime. It is also made worse by the heat island effect, where buildings are still hot at night and the air outside may be warmer than inside. In London, for example, the city temperature can be 9°C higher at night than the surrounding countryside. This pushes summer temperatures well over the danger limit for people over 65 and for very young children trying to sleep in the inner city. Opening windows would only make the situation worse by letting in even warmer air. The current regulations do not stipulate what constitutes health-threatening overheating, but the report says that danger begins if temperatures stay above 25°C for more than a few hours. The ability to sleep is affected if the temperature exceeds 24°C. The research took place in Britain and the report acknowledges that in some tropical countries people are adapted to warmer conditions. The authors report that even in Europe people do adapt over time, but suggest climate change may build heat waves faster than the population can tolerate.

Because of the slow response of the human body, a heat wave early in the summer is expected to kill more people, because they will not have had time to adapt. The report lists mild heat-related illnesses as dehydration, prickly heat, cramps, rashes, fainting, and at work the loss of productivity and concentration that can lead to accidents (see our story of 24 February: NY-on-the-Gulf: The warmer world of 2200). If people do not find ways of cooling down, then fatal heat stroke can be rapid. Obese people are at greater risk because they heat up faster and find it harder to cool down. The report notes that in a four-day heat wave in 1995 an extra 619 people died in England and Wales, and in August 2003, in a three-week European heat wave, 35,000 people died as a result. Although heat is not as big a killer as cold in the UK – 25,000 excess deaths in winter are due to cold and only 2,000 to summer heat – the researchers say heat deaths will increase. This is particularly because indoor heat deaths are not counted in these statistics, since most are put down to other causes like heart failure. The report says building regulations should be urgently reviewed so that an upper limit is placed on temperature in dwellings, with 25°C being the probable threshold. If the temperature is likely to exceed that – and it often will, because of increased insulation or lack of ventilation – then some means of cooling the homes needs to be included in the design. If it is not, the occupants will be at risk of illness and death. – Climate News Network