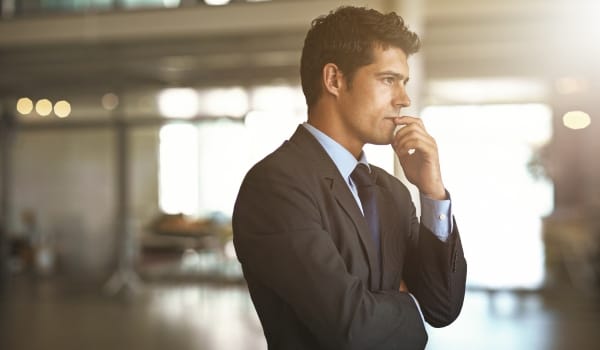 —
I had a dream, which was not all a dream.
The bright sun was extinguish’d, and the stars
Did wander darkling in the eternal space,
Rayless, and pathless, and the icy earth
Swung blind and blackening in the moonless air;
Morn came and went and came, and brought no day

I have a dream…
I have a dream that one day this Nation will rise up
And live out the true meaning of the creed,
“We hold these truths to be self evident,
That all men are created equal”

And men forgot their passions in the dread
Of this their desolation; and all hearts
Were chill’d into a selfish prayer for light:
And they did live by watchfires and the thrones,
The palaces of crowned kings the huts,
The habitations of all things which dwell,
Were burnt for beacons; cities were consum’d,
And men were gather’d round their blazing homes
To look once more into each other’s face

I have a dream…

A fearful hope was all the world contain’d;
Forests were set on fire but hour by hour
They fell and faded and the crackling trunks
Extinguish’d with a crash and all was black.

My country ’tis of thee,
Sweet land of liberty, of thee I sing.
Land where my fathers died,
Land of the Pilgrim’s pride,
From every mountainside
Let freedom ring!

The waves were dead; the tides were in their grave,
The moon, their mistress, had expir’d before;
The winds were wither’d in the stagnant air,
And the clouds perish’d;
Darkness had no need
Of aid from them
She was the Universe.

This is the text that I compiled for a piece of choral music that I never finished writing. I’d always been intrigued by the parallels between Byron’s poem Darkness and Martin Luther King Jr’s I have a Dream speech. The musical intent was to build a kind of a capella cantata on a highly disguised version of the hymn tune which is (ironically) used for both My country ’tis of thee and the British national anthem. The juxtaposition of the two texts seems apposite as 2016 draws to a close.

There are a range of issues with the appropriation of this text. Including that the selections from the King speech largely avoid the issue of race, which is central to the text. In part this is due to the copyright issues noted below. In part it is because to appropriate those texts feels more inappropriate to me. The core reason for choosing those portions is that my reading of the text is that King is (in part) challenging Anglo-American white culture with our own texts, literally calling us to “live out the true meaning” of texts which are central to our culture. His framing was one of hope, that we might choose to do that for a common good. Despair at our collective failure to do that, our “selfish prayer for light” is the context of my re-framing.

Observation on copyright: As with everything on this site I waive any copyright or other rights in the assembly and arrangement of this text with a cc0 waiver. The Byron poem Darkness is well and truly out of copyright and in the public domain. The King speech is not and the full text and audio is (c) of The Estate of Dr Martin Luther King Jr. Here I claim Fair Use and Fair Dealing on the following basis:

The use is transformational, and additionally amounts to commentary/criticism
The work is published and in common circulation in both authorised and unauthorised forms. The elements of text I use are quoted widely in and out of context.
My use is of a very small proportion of the original material from the speech and is primarily of third party public domain material incorporated into the speech text. Less than 2% of the original speech text is used here.
The use is non-commercial and does no market harm to the original speech text or audio