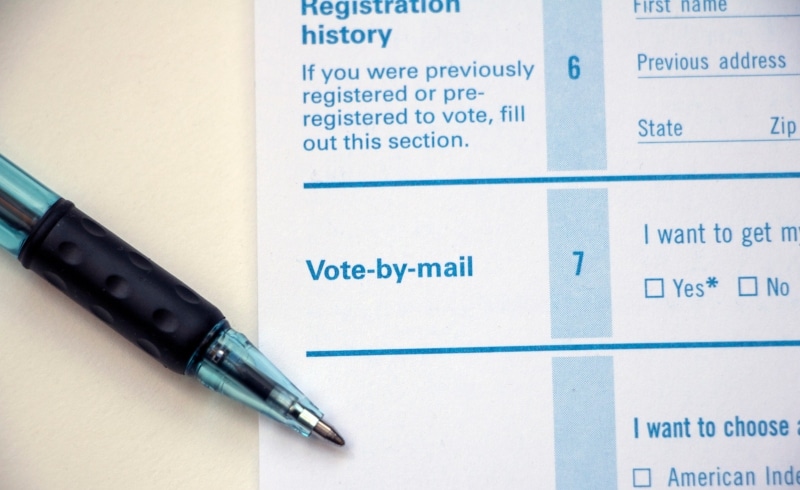 While all eyes have been on the race for the White House, voters in states across the country also weighed in on economic proposals with huge implications for inequality. Here are 14 successful ballot initiatives that will help narrow the divides for millions.

Tax increases on the wealthy and corporations

On the down side, residents of cash-strapped Illinois rejected a constitutional amendment to replace their regressive “flat” income tax with graduated progressive rates. Another disappointing failure: California’s Proposition 15, which would’ve raised funds for schools and local governments by taxing commercial and industrial properties worth more than $3 million at their market value rather than their purchase price.

On the mega-bummer front: Californians approved Proposition 22, a corporate-backed effort to overturn a state law requiring Uber, Lyft, DoorDash, and other platform-based firms to classify their workers as employees, with basic labor rights, instead of as independent contractors. Uber and Lyft spent $200 million to essentially write their own labor law in California and they are already exploring similar strategies in other states. See Bama Athreya’s analysis for Inequality.org.

Sadly, in the Portland, Oregon metro area, voters rejected a proposal to increase payroll taxes on firms with more than 25 employees to pay for public transit expansion.

Ranked-choice voting had an unsuccessful election day, failing in both Massachusetts and Alaska. This approach makes the electoral process more equitable by boosting the chances of third party and independent candidates without deep-pocket donors.

On the discouraging side, California voters rejected a measure that would have gotten rid of cash bail, a system that results in poor people being detained while they await trial for weeks or even months.