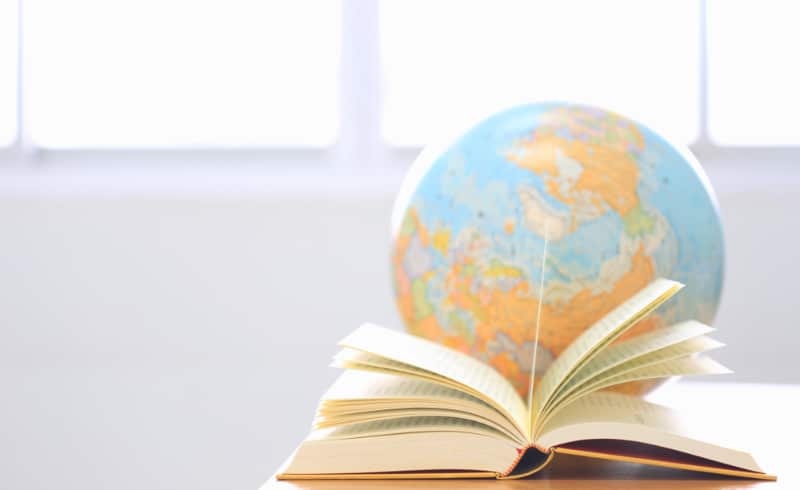 I worked with a client once–I’ll call him Tom–who was writing a memoir about his time spent in a cult as a child. As described in his book, his was like a lot of cults I’d heard about: there was one guy at the top who had all the answers because God spoke uniquely to him. Everyone did what this guy said. They prayed the way he told them to pray, ate when he told them to ate, and slept with whom he wanted them to sleep with. Not surprisingly, God wanted a lot of the women to sleep with him.

Tom eventually fled the cult when he began to suspect some of what he was being told wasn’t true. He was told, for instance, that his adoptive mother would rise from the dead if everyone prayed enough. He very much wanted this to be true for many reasons, but, of course, she stayed quite dead when all the prayers were done. Had they not prayed enough, or had he been lied to? It was at this point he began to question a lot of what he was being told, and not long after made his getaway.

I thought of him when I worked with another young woman–I’ll call her Diane–who was raised in a strictly religious household. Hers wasn’t a cult exactly, but she wasn’t allowed to go to public schools or fraternize with people outside their church for fear her mind might be polluted with impure ideas. The church believed, among other things, that a woman’s only job was to bear and raise children, and that the man was the unquestioned head of the household. It wasn’t easy to maintain these kinds of ideas, especially given that my client lived near Seattle in the 21st century, but maintain them they did. In her early twenties, Diane, having sniffed out a lot of hypocrisy in the church’s leadership, left the religion, declared herself a feminist, and got her PhD in psychology.

When I think of how Tom and Diane left the respective worlds they had been born into, I have to remind myself that many others stayed behind in the cult and the church. Tom, for instance, was not the only one who had been told that if everyone prayed hard enough his adoptive mother would be raised from the dead. The other cult members could see with their eyes she hadn’t risen, and yet most of them did not then begin questioning the Great Leader’s edicts. Likewise, Diane’s church is still very active, still commanding the men and women adhere to their ordained roles, and the men and women attending that church still do.

I think of these two often because I am, at heart, a storyteller. I try to tell true stories–by which I mean stories that get at the truth of what it is to be a person–but I do so with the knowledge that any story can be presented and believed as true. In a way, all stories, or all beliefs, weigh the same, which is nothing. They’re all made of thoughts and nothing else. Even though I prefer some stories to others because one story inspires me and another depresses me, or one story leaves me suspicious of people I don’t know and another reminds me how alike we all are, I know I have believed stories that have done me no good at all.

I believed failure was a kind of desert island from which the unlucky or untalented might never return; I believed fame could teach me my value; I believed happiness was assembled from achievement; I believed life was a game that could somehow be won. It did not matter that these beliefs, these stories, left me feeling no better after I told them to myself, I had mistaken them for reality, which is to say I believed them, and so how they left me feeling did not seem relevant. The sun doesn’t care if you find its heat too warm; it will keep shining just the same.

My goal now in telling stories, whether on the page or in conversation, is to tell ones that describe a friendly world, a world I would most want to live in. The easiest way to know if I’ve told such a story is how I feel at the end of it. If I feel a little better, a little more interested in my day, a little more curious, a little more patient and peaceful, then I’ve told the kind of story I want to tell. I could also say I’ve done my part to make the world a better place–as the human world is made of stories, of beliefs, and as the stories improve, so does that world–but that is not actually my primary concern. My primary concern is feeling better. That is my concern every moment of every day.

At least, that is, when I can remember that is my primary concern when I remember to care more about how I feel than anything else. It’s easy to forget, which why I have compassion for those people who stayed in the cult and the church. They are not so different than me. They believed that leader as I believed in achievement, believed despite evidence, despite the unhappiness that belief brought, believed until the suffering was great enough that they or I were ready to tell a different story.