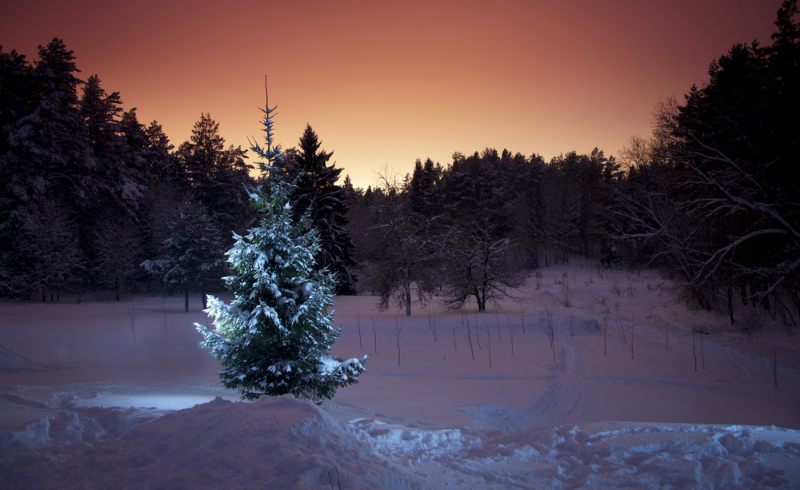 News reports say tomorrow in the late afternoon, a snowstorm will develop. A large storm will be carrying over a foot of snow to the Northeast, maybe the biggest storm in the last few years.

Such storms generate great anticipation and emotion. Especially early in the season, there’s excitement along with trepidation. We wonder if the storm will really appear. Is the excitement, and danger, as real as we hope or fear? We often get so caught up in the human social world we forget the power of the universe that cradles us. Such storms can wake us up to this fact.

In normal years, we’d also wonder⎼ will schools be closed? This year everything is different. What will the effect of the snow be on remote learning? We will marvel at what nature can do, but many schools (and too many businesses) are already closed, at least to in-person attendance.

As we enter the darkest time of the year here in the northern hemisphere, we leave behind an even deeper darkness, a more intense cold. The pandemic, which is now killing more people per day than the 9/11 attacks, may by summer be ended due to vaccines and the policies of a new administration. The incitements to hate, violence, and attempted destruction of our voting system by the present President will be replaced with a true concern for others. For the last 4 years, DT has shown us what an utter lust for power can do to our nation, shown us the darkness and division that descends on people when a ruler is concerned only for himself.

But as we move toward the solstice and the darkest day of the year, we are moving also toward the spring. The winter reminds us we can endure and act.

I guess this is one reason I write blogs. It is a wish made physical and sent out into the universe to make explicit there is reason to hope, love, and care.

President-Elect Joe Biden will be inaugurated January 20th, although just saying it, making it real like that, excites yet scares me. I don’t want to jinx it.

Yet, DT’s followers in the government know he has lost the election. After the vote by the Electoral College to certify Biden’s victory, many GOP said the certification should end the opposition to the election results. They know how much of a self-consumed liar and threat to our lives and to democracy DT is. Yet some GOP continue to support him and his efforts. They have knowingly undermined not only the constitution and nation they swore to serve, but the very idea that the law should be applied to everyone.

And then, DT and these GOP hope, we the people will turn against democracy itself. Turn against the idea that a people can rule themselves. That people can grow in intelligence and character so the better angels of our nature⎼ love, compassion, friendship, community⎼ can rule over our devils⎼ greed, ignorance, and hate.

They are hoping that the shock, anxiety, fear they manipulate will spread so deeply amongst us that we the people will not be able to come together. They hope to divide Democrats, Centrists, Liberals, Progressives, so we hold on so strongly to what we think is right we will call all others wrong, and never work with others, never compromise, not even with those who share most of our values.

But in this last election, more people than ever overcame their anxiety⎼ and fear of a pandemic⎼ in order to vote. More people than ever took to the streets for justice. More people spoke out and acted to get out the vote, canvas, phonebank, write letters and postcards, and confront hate groups. The news itself has been so hurtful it makes us sick. Yet, most of us, when we can, listen to the news. We stay informed. We share with others. We create supportive networks.

We now know how to do this and why it’s important to make political action a normal part of our lives. We know what the alternative might be. Those who are now assaulting democracy and our sense of humanity, those who use hate, racism, sexism, anti-Semitism, etc. to serve their greed will not give up so soon. Certainly, once Biden is in office, DT’s pulpit will be lessened. But the greed and hate will only be diminished if the rest of us do whatever we can to make it happen. And we will. We must.

We will fashion a more equitable and just society and the political spring will come; the deeper dark will be ended. And we’ll have a truly great new year, a far better 2021 than 2020.

This is my Holiday and New Year’s wish. 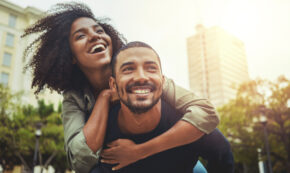 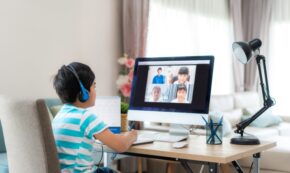 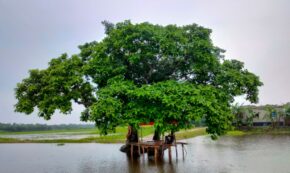 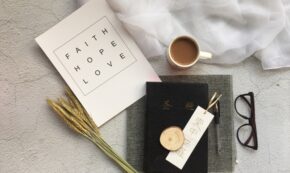 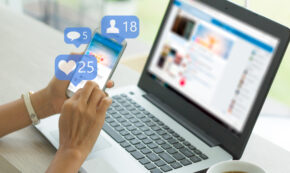