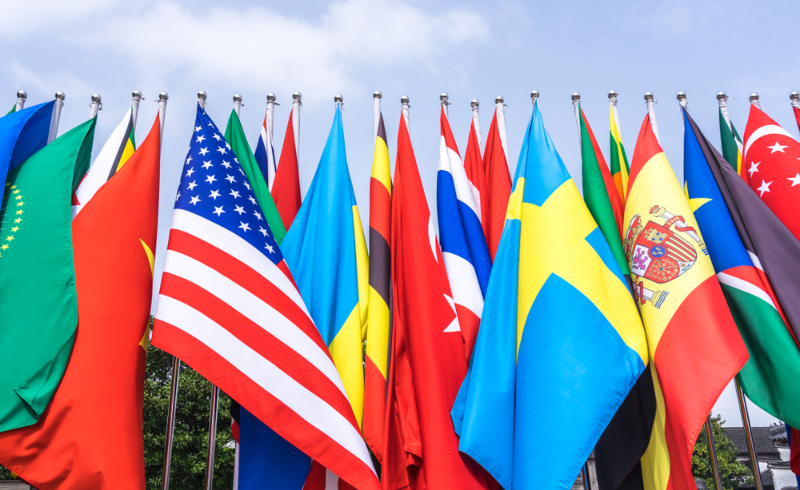 Yesterday we had the day off. The company I work for made Juneteenth a paid holiday. My wife took the day off, and since they are working extended hours for four days and shortened hours on Friday she only had to take half a day. It was almost magic, after the pandemic, and all of the hiding and cowering we had a free day and a years worth of pent up plans.

We needed some lawn and leaf bags so we headed for the hardware store down by the older, earthier parts of town. It’s a part of town that used to be a shopping Mecca, with a large mall, several department stores and trendy, expensive restaurants. It inhabited an area between several of the older, more urban neighborhoods and a few affluent suburbs.

As the city grew outwards and a savvy developer bought a huge chunk of land bordering the freeway thinking to expand his established business, a women’s fashion design and distribution center. Instead, though, he decided to develop the land into a giant shopping center. It was built around a central hub, with outdoor walkways radiating through small shops, bistros, delis and boutiques. It was considered risky, but it turned out to be a monstrous success, not just as a shopping center but as a tourist attraction. It was a commercial gold mine.

As is the way of the zero sum accounting involved in retail growth, any gain for one place is a loss for the other so the old neighborhood slipped into a painful cycle of decline, drooping into disrepair and decay.

Then something almost amazing happened. Immigrants moved into the neighborhood. They bought small store fronts and opened markets and bakeries, restaurants, day care centers and bodegas. We hadn’t been there since the pandemic stormed though last winter.

It’s hard to describe the sprawling neighborhood, actually it is more than one neighborhood, it’s several, strung together over several square miles. We stopped at the Asian market to get some shisoto peppers and a few specialty sauces for a meal we planned last night. It’s called “The Asian Market” but it’s really a wild collection of unusual items placed randomly on a series of shelves. The Nuoc Cham Vietnamese fish sauce stands proudly by the mango habanero salsa. Nothing has a price on it, and most things have the label turned backward. No matter what you want to buy you have to walk down every aisle, and look at almost every bottle, or jar, or can.  Sometimes you find a treasure, and if you’re willing to roll the dice and take it up and have the man scan it at the register to see how much it costs you can keep it.

Eventually we found everything we wanted, even a couple of beers we had never tried before.

“Oh, people really like this,” he said as he scanned the first bottle, “but not this one, so much.” He said, scanning the other bottle. His English precise and stilted and almost beautiful. He thanked us, sent us on the way with two bags of groceries.

“Have a nice day.” He smiled and waved.

We took the bags to our car, and walked the sidewalk to the Alby’s Bread Of Heaven bakery to buy a loaf of bread. It was raining lightly, but the air was thick with humidity, sound was muffled and everything carried an air of mildew and decay. It was easy to imagine the world washing away into the storm sewers.

Walking into Alby’s changed everything. It was bright and warm and the smell of fresh bread was overpowering. Loafs of bread were piled up on cooling racks, and a big woman, with a strong African or Mediterranean accent welcomed us from the middle of all the organized madness.

“Do you want sweet bread or unsweetened bread?” She asked, across the warmth and aroma that filled the small store. “Or one of both?” This thought made her smile grow even brighter.

“No, we’ll just take a sweet bread.” My wife came to my rescue.

It was a huge loaf of bread. Light and airy and as big as a toaster.

“Four dollars.” She said, handing me the bread.

There was a woman leaning against the wall the bakery shared with the beauty shop. “You need to try one of those,” she laughed, pointing to a young lady bagging rolls roughly the size of a baseball.  “Sweet like a donut.”

Who could resist such a persuasive sales pitch. We tried one and it was delicious. It could have been glazed or coated in sugar, but it was so good. “We left and everybody in the shop, and there were several of them, thanked us for stopping in, wished us a wonderful, blessed day, with bright, happy smiles, and then they dove back into their work.

We crossed the street and bought some gyros from the Nazareth deli, 2 for $5.00. We haven’t found a better bargain anywhere. They are stuffed so full they can be difficult to eat. Driving home past the Brazilian Diner and Grocery store, the Vietnamese Sandwich shop, the Mexican restaurants, Halal meat markets and all the unusual names and languages my wife commented on the incredible diversity of the place and the wonderful vibrancy that glowed from the odd mixture. It emanated a power and urgency, a fluid, flowing current, a movement that harvested its power from the differences. It had its own beauty.

“We’re lucky to be this close to so many different places.” She said. And we are. We can travel around the world and never leave the city. Everywhere we go everybody is glad we’re there. We feel the same about them.