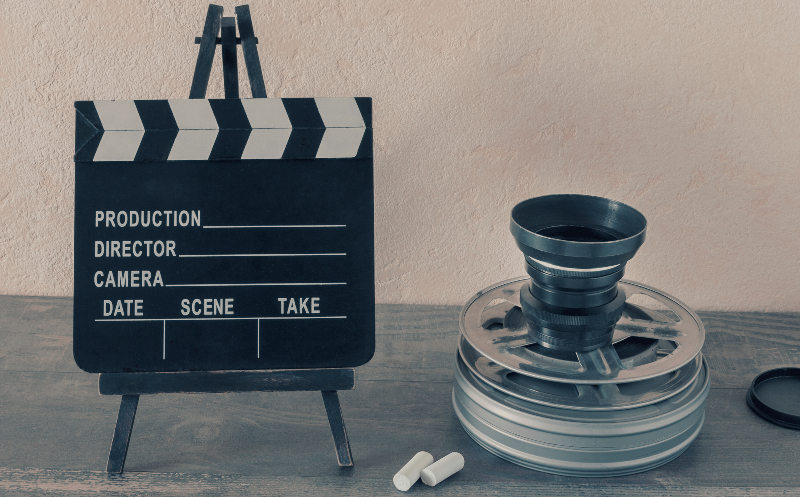 According to Syd Fields, who wrote “Screenplay” (1978), the movie or screenplay follows the 3 Act narrative structure:

No, this is not paradigm-distinguishing storytelling. Actually, Aristotle defined the three-stage playwriting structure in his “Poetics”, back in his day. These are not inherently groundbreaking distinctions.

Joseph Campbell said, “You are the Hero of your own Story.” So what defines the 3 Acts of the Story of Your Life?

What lands so sadly for me about the untimely death of NBA Basketball Legend Kobe Bryant is that he was the brilliant light doused far too soon. He was only 41 years old, and had so much more to gift the world. I’m 57 years old. I’m proud of my accomplishments. Nothing in comparison to Kobe’s. Still, I’m okay with that.

Kobe’s Act 1: In 1996 the Los Angeles Lakers drafted this 17-year-old Philadelphia high school basketball phenom in the first round. Lakers Legend and General Manager Jerry West got that Kobe was going to be one of the greatest stars of the Game.

Young brash Kobe came into the NBA not only wanting to be “Like Mike (Jordan)”, he actually dared to be greater than Michael Jordan, the acknowledged NBA GOAT (Greatest of All-Time). With his God-given abilities and mind for the game, Kobe probably came the closest to surpassing MJ. In his 20 year NBA Hall-of-Fame career, Kobe won 5 NBA Championships, 2 Finals MVPs, and is the 4th All-Time Leading Scorer.

Perhaps, I’m in the acknowledged minority. When I watched Kobe play in his time, he was the greatest I’d ever seen. He was better than Michael in his time. And I say that as a Michael Jordan fan. Michael is actually a year younger than me. I watched MJ play in his zenith, as well.

That being said, what defined Kobe was his ‘take no prisoner’ acumen for the game of Basketball. In the history of the NBA, no one was more clutch than Kobe, aside from Michael or Lebron. Regardless, that’s esteemed rarified territory.

Others refer to Kobe’s “Mamba Mentality” as his driver for greatness. Really, that was just Kobe’s legendary work ethic. No one worked harder or more intensely than Kobe making himself the greater version of himself. Kobe’s legacy was “Bring it. I’ve done the work.” “Let’s see what you got!”

Kobe began Act 2 of his life when he retired from the NBA in 2016. He brought that same work ethic and ferocious passion and intellect to movie-making and screenwriting. He formed his Production Company – Granity. His first noteworthy project “Dear Basketball” won the Academy Award for Best Animated Short Film.

He was writing a series of Children’s books that carried his message that anyone can be great if you dedicate yourself to “Putting in the work.” Amen.

Unfortunately, Kobe did not get to complete his Act 2, his new defining Challenge. He had so much more to create and so much more to pass on to the generations that follow. He was the leveraging advocate for Women’s Sports, the WNBA, equal opportunities and pay for Women Athletes. I, too, had anticipated his next movie. He was going to be a great filmmaker. Just saying.

Kobe’s death lands so sadly for me because I’ve gone through my Act 1 and Act 2 having my own trials, tribulations, and challenges. Act 1 was my painful childhood at home and sentencing myself as “not good enough”.

I got that the world is not all about me, which was a complete relief. I’m kinder to others and kinder to myself. I’ve become the man I wanted to be. I do my best, like Sensei, to foster the greater-than versions of others that they have not yet distinguished. And like Sensei, I do so out of mad love and respect.

Well into my Act 3, as part of Sensei and Mom’s endearing legacy, I give back to others all that I’ve been contributed to and gifted to over my lifetime. I’ve been so blessed by the people I know, and the relationships I’ve been granted. Being able to give everything away is the distinct privilege that Kobe did not get to experience. That might be the saddest loss of all.

So in my Act 3, I hope to leave the World a little greater than when I came into it. At least that’s my hope. And I still have a ways to go in my Act 3. Just saying.
—

Lisa – I love the photo you chose!

Facebook5Tweet3Pin1Email3Shares12
wpDiscuz
Share this ArticleLike this article? Email it to a friend!
Email sent!