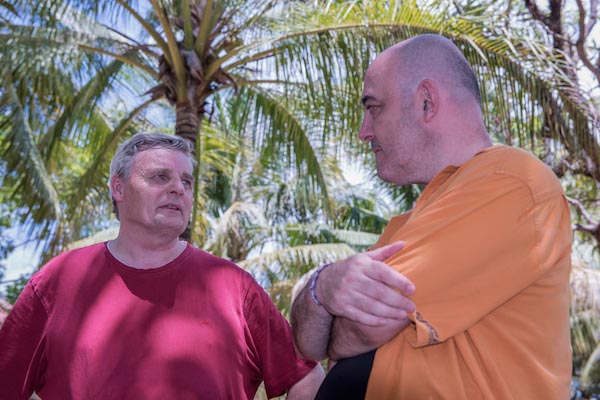 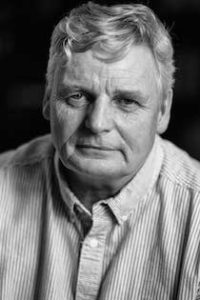 By the age of one, Barry was fatherless. He felt isolated and craved what other boys had – a father. By the age of ten he was targeted and sexually abused by a child molester who preyed on his vulnerability. When the molester was caught abusing another child, Barry was asked if he too had been abused. He denied it, because he already carried the burden of shame and guilt.

Through adolescence and into his adulthood, Barry carried that burden. He struggled under its weight, battled with hyper-sexuality, and walked through the world with an anger that could erupt in an instant. Through three marriages, a stint as a police officer, and then a career in social work, Barry shouldered the burden and was silenced by the shame and guilt.

And then one day it was too much. A letter from his father triggered a profound despair. Barry fought through it and dialed the phone number that brought him to the door of First Step Leicester, an agency in central England that serves male survivors of sexual abuse. After 46 years of silence, Barry finally disclosed his secret. The counseling he received there has given Barry a new life. He has confronted the burden of guilt and shame. He is managing his anger. He is looking ahead to a new chapter of activism on behalf of other survivors. And a bonus. The phone call that Barry made reunited him with an old friend, Alastair, who, unbeknownst to Barry, was himself a survivor and a founder of First Step Leicester. The two met up in Cambodia, Alastair’s adopted home.