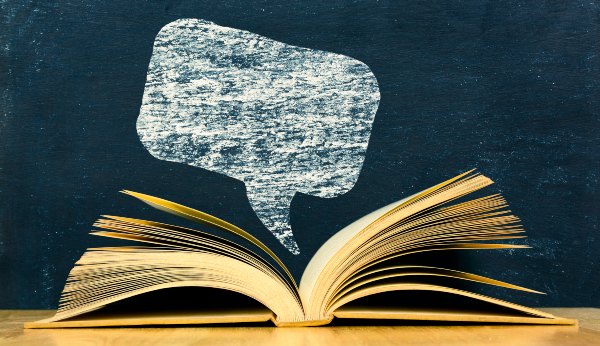 For someone who writes, I do not have beautiful handwriting. I don’t think anyone would read my writing if I had to write longhand. I don’t think anyone could. My husband routinely asks for translations of the grocery list. Once I was brave enough to read my own journals and I had a hard time deciphering much of what I wrote.

Perhaps that’s why Marcel’s Letters: A Font and the Search for One Man’s Fate by Carolyn Porter was so interesting to me. The story begins with the letters she found in an antique store and bought because of the beauty of the script. She planned to someday design a font and thought the letters and their beautiful form may be the basis for it. They were in French, so she couldn’t read them.

Years later, when she decided to have one of the letters translated, the remarkable story of the man who signed the letters revealed itself. The letters were written during World War II. Porter would learn of a man and part of the war that had been hidden to many before.

A French Man in a German Work Camp

Porter learned that Marcel had been part of the Service du Travail Obligatoire (STO), or obligatory work service instituted by the Vichy government. The STO forced thousands of French men to fill the jobs left vacant in by German men fighting in the war. Marcel wrote the letters to his wife and three children living outside of Paris.

The letters are included in the book and the text is both sad and loving. It describes the hardships of a man living in a place where food is scarce, conditions are harsh and dirty, and where men often did not leave alive. Marcel writes about his hopes for returning home to his wife and his children and signs the letters with charming lines like, “Your big guy who kisses you again and who thinks about you all the time.”

Porter at first thought he was a business man. Clues in the letters, along with her research, helped her uncover that Marcel was working for Daimler producing tanks. As she continued her research Marcel seems to grab a hold of her. She needs to learn what happened to Marcel, his family, and if he survived the camp.

In her research she contacts French and German authorities and staff at Daimler. Eventually, she is able to find descendants of Marcel through a genealogist.

The other part of the book deals with Porter’s quest to design the font. Though, I myself have terrible handwriting, I found this part of the book interesting as well. As a graphic designer, the idea of designing her own font was just an idea Porter had when she bought the antique letters.

It was more than 10 years before she actually began working on the font. She had no idea how hard the process actually would be. She talks about the missteps she took in designing the font, and how eventually, she was able to turn the words on the aging paper into something we can all see. The work of font creators is amazing to me. We don’t think much about this work that turns even those of us with terrible handwriting into beautiful writers.

Porter was even been rewarded with a number of honors awards for her work on the font known as P22 Marcel Script. You can read more about the font and see samples on Carolyn’s website. Her book too has received a number of awards.

I love Carolyn’s story. I especially love how with persistence, the things that take over our minds and become obsessions some day come to life in the most beautiful ways. 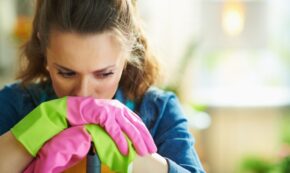 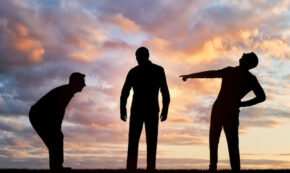 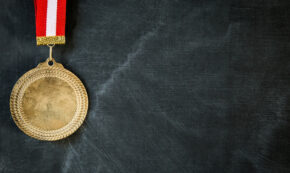 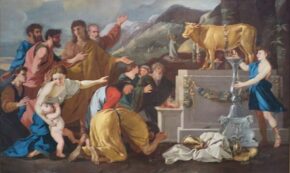 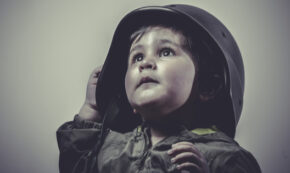