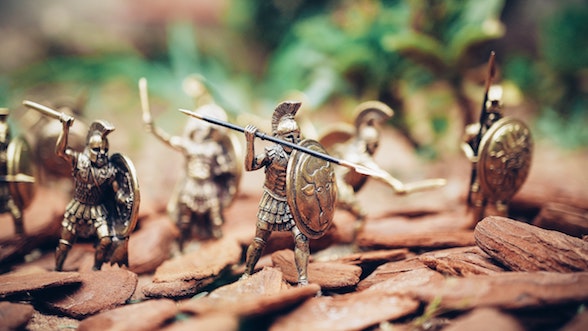 Since this whole thing began just about a year ago, there have always been naysayers. I’ll admit I was one early on. But as the gravity of the situation grew, I realized I had to do my part. That included wearing a face mask, and wearing it properly.

Sure, our family experimented with all kinds. Cloth, gaiters, bandanas, and now for the last eight or so months, procedural and N-95 masks. We are still taking this thing seriously, and we plan to for the remainder of 2021.

Our children understand this, too. Putting a mask on for them is as routine as putting on their shoes.

Let’s just call it out. Many men are not participating. And I’ll clarify by saying young men. Guys. It’s the guys that try to be safe, but it’s the men that are.

There are the guys who wear their mask under their chins in public. Why bother, bro, seriously? Or the guys that hold up their shirt over their mouth when they walk into a place then let it drop carelessly when they walk out. There’s also the guys that wear gaiters. Again, what’s the point?

And then there are the guys that won’t wear masks at all. Lot of these guys can be found with other mask wearers. Sometimes with their own families. It’s always perplexing to me to see wife and kids masked, but Macho Man dad unmasked.

Sure. It’s a free country. You’re a strong guy. Viruses are nothing. Better that you get it than not, right?

Okay. You go for it. Keep being a guy. Keep being a boy. Boys only try. Men do. That’s how we survive. Men advance. They don’t retreat.

If the invading army coming to annihilate your city and threaten your family was at your doorstep, do you take your armor off? Do you drop your shield?

Photo by Jaime Spaniol on Unsplash 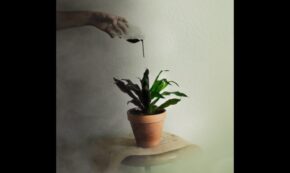 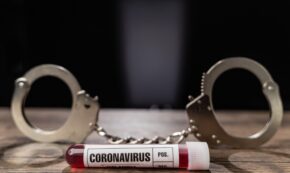 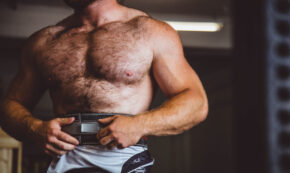 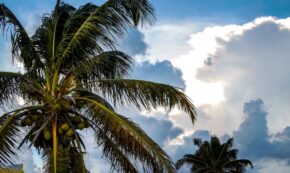 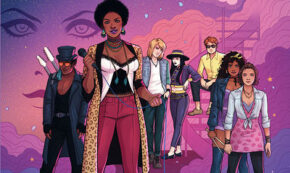