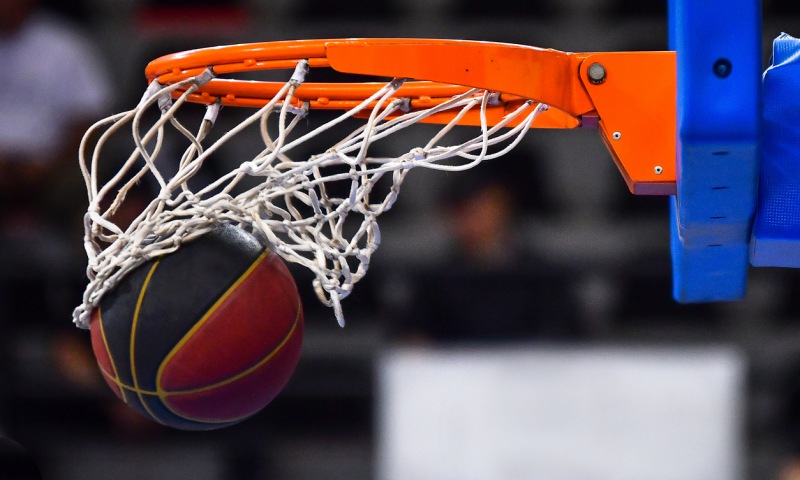 I have to be honest here. Until she was arrested in February of 2022, I had not heard her name. I am not a basketball fan, either of the NBA or WNBA. I admire athleticism in whatever form it is offered and the hard work it takes to be the best. She is a WNBA superstar, as well as a two time Olympic gold medalist. Pretty lofty accomplishments. What overshadowed that success was her arrest at Sheremetyevo International Airport for carrying vape cartridges with cannabis oil in them. Even though she was prescribed this for pain, it is still illegal in Russia where she went to play basketball in the off season, as do many American athletes.

Her agent, Lindsay Kagawa Colas expressed her frustration about the dynamics that lead uberly talented players like Griner going to another country to play, “From my experience in the business, I knew that success on the court for women has never been enough to guarantee women similar commercial rewards to men. Only women athletes regarded as conventionally beautiful by a Western standard, “feminine” — or simply perceived to be straight, who were both white and often less important, successful at winning, got any hint of endorsement opportunities. The WNBA and its players, in all of their intersectional power and beauty, are still waiting for society to catch up.”

Griner spent months in prison waiting for negotiations to occur and communicated her terror that she would be there ‘forever’. Whenever I would see this 6’9″ woman with dreads down to here, on the news, she was handcuffed, towering over her captors, hair swinging, and placed in a cell, looking like a caged animal. The Russian government likely knew what a prize they had and that she would be a bargaining chip for the release of weapons smuggler, Viktor Bout who had served 14 years of a 25 year sentence. Also at stake was Paul Whelan who had been arrested for espionage in Russia. His Marine service was cut short by a ‘Bad Conduct Discharge,’ which is less severe a consequence than a dishonorable discharge. He proclaims his innocence on the charges levied by the Russian government.

When Griner received the amazing news of her release on December 8th, after 294 days behind bars, I breathed a sigh of relief and celebrated with her and her wife Cherelle who worked tirelessly for her freedom. Then the vitriol started. When I read social media posts about how disloyal she was to the US and that she ‘hated America,’ because she, like many professional athletes took a knee when the Star Spangled Banner was played and expressed not wanting it played at WNBA games. There were hateful statements about her gender as people sneeringly used the pronouns he/him to refer to this cis-gender woman. What placed her in more danger in Russia is that she is a Black Lesbian. The conditions in the penal colony where she was held were brutal. When she was seen in public following her release, her signature long locs were shorn. She explained that it was because when she would wash her hair, it would freeze in the frigid temperatures.

There were comments about how Paul Whelan was more worthy of release than she was. Last I heard, Moscow didn’t give the negotiators a choice. It was her or no one. Even Whelan’s family endorsed the exchange. “I think President [Joe] Biden made the right decision,” David Whelan told MSNBC. “His job is to protect all Americans. It would have been wrong for him to leave behind an American when he had the ability to bring them home.”

Griner was gracious and overflowing with gratitude about her release. “President Biden, you brought me home and I know you are committed to bringing Paul Whelan and all Americans home too,” Griner wrote. “I will use my platform to do whatever I can to help you. I also encourage everyone that played a part in bringing me home to continue their efforts to bring all Americans home. Every family deserves to be whole.”

My two cents, for what it’s worth. No one should be unjustly imprisoned. While I understand that it is against Russian law to possess drugs, even in a small amount, I shake my head in outrage at the hypocrisy, that the Russian government justifies brutalizing people in another country because they want dominion over them and they want their land. I also shake my head in disgust and disdain at the alleged clean as a whistle people who judge Griner with a ‘she should have known better,’ attitude when she brought a small quantity of what was medicine in the States in her suitcase. I imagine that somewhere in airport security and higher up on the chain of command there was a lot of hand rubbing with glee at her capture.

I consider taking a knee to be a patriotic act when done as a peaceful protest against injustice as Griner, Colin Kaepernick and other athletes have done. When I think of being compelled to recite the Pledge of Allegiance, hand on heart, throughout my early education, I cringe. I knew, even at that young age, that there really was no “liberty and justice for all,” in this country.

At least, for the time being, justice was done with the return of Brittney Griner. I pray that she finds herself a good trauma therapist to assist with what will likely be symptoms of PTSD. May she find healing from her ordeal.

FacebookTweetPinEmailShares135
wpDiscuz
0
0
Would love your thoughts, please comment.x
()
x
| Reply
Share this ArticleLike this article? Email it to a friend!
Email sent!