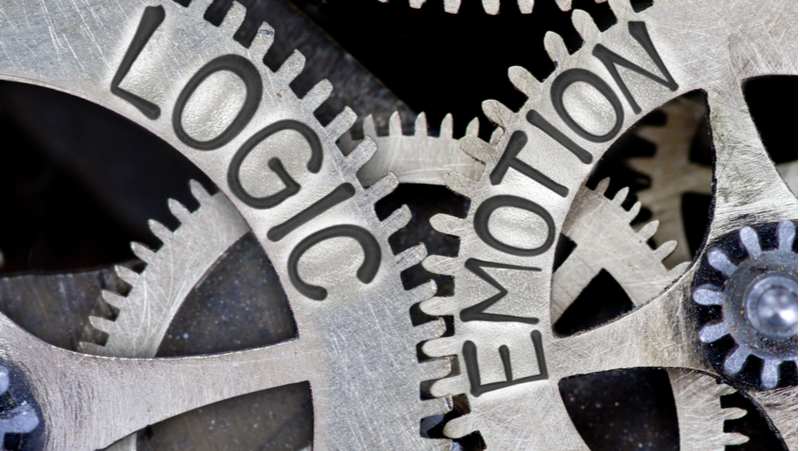 Divorce is hard for everyone involved, but when there are kids caught in the middle, parents have a special responsibility to help them navigate the situation. That’s not news to moms, who are typically charged with providing emotional guidance and support, but it can represent a unique challenge to some dads.

After a lifetime of suppressing their emotions—of being told not to cry—many dads are ill-equipped to help kids deal with their big emotions. Luckily, dads can cultivate emotional intelligence and learn to both express their own feelings and serve as their children’s emotional compass.

Acknowledge the many feelings of divorce.

Though many people think divorce yields little beyond anger and animosity, the range of feelings associated with the end of a marriage is much broader. For example, many people experience grief in the wake of divorce; divorce marks an ending that’s different from death, but can be just as profound and it’s normal to grieve that transition. And while children can certainly experience a type of grief when their parents separate, it may be outwardly expressed as anger, mood swings, and other forms of misbehavior.

One of the most significant mistakes that parents make when addressing the emotional fallout of divorce is failing to manage their own emotions. Yes, their children require special attention during this time, but when parents totally suppress their emotions or continue to fight with each other – especially when those fights are about their child – that can be so much worse.

Family law attorney Rowdy Williams sees this type of conflict in person all the time. When parents come into his office at war with each other, says Williams:

Children can feel torn between their parents, and it can damage their relationships for years to come.

This is why Williams often recommends mediation as a first step for divorcing parents, since it encourages collaborative problem solving, rather than feeding into conflict.

It’s not a parents’ job to tell their children what to feel, but it is important to show children appropriate ways to express those feelings. For example, when children experience grief, it often surfaces as physical rage because they don’t have the language skills to express their feelings. When fathers talk about their own feelings, that can help children match words with emotions, but talking isn’t the only approach. Parents can also help their children understand what they’re feeling by reading stories and talking about what the characters are feeling, or by role-playing different situations.

Modeling appropriate emotions is a little different when it comes to older children. Older children are far less interested in what their parents say, particularly if it doesn’t match what they do. So if newly divorced parents say that they aren’t angry at each other, but then spend custody periods modeling bad behavior by speaking negatively about the other parent, older children will clearly see through the first message to the reality of the situation – that their parents are actually angry at each other.

Young children are easily overwhelmed by their emotions, which can lead to meltdowns, but it’s important not to treat those expressions punitively. They’re still learning to self-regulate, which is why it can help to flip the script on them instead. For example, instead of punishing a child who is having trouble transitioning between activities, doing something silly – putting on goofy music and dancing or starting a conga line to the dinner table – can break them out of a reactive funk, show them that you’re listening, and give them an appropriate outlet for their feelings.

Learning to express emotions honestly, while still respecting others is the work of a lifetime. Most adults are still mastering the skill – especially when under stress – and children only learn how to do this by watching the adults around them. In this sense, divorce is a learning opportunity, a chance for parents and children to navigate big emotions together. 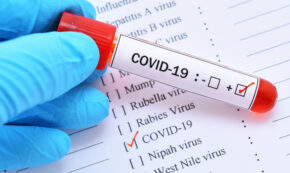 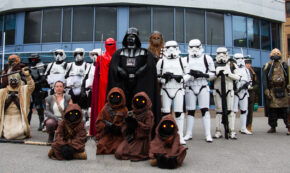