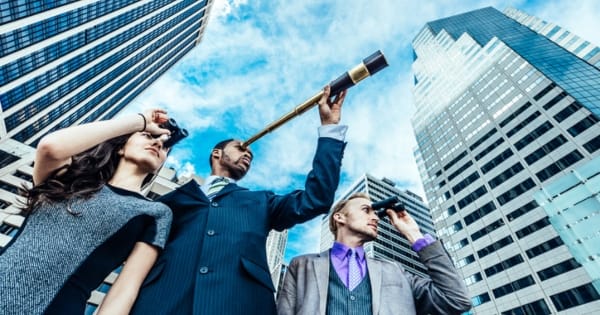 —
Hamilton’s Leslie Odom Jr., said, “you have to walk towards things that make you alive.”

I am a passionate person. When something lights me up inside, you can see it in the way I talk about it. I am either bouncing up and down with exuberance and talking at hyper speed or dreamily speaking about it as if it is a lover.

I fall madly in love with things, like music, art, or things that make me think deeply. I love experiences that are rich, invigorating and draw me into worlds I would have never created for myself.

Growing up, my imagination was my savior. It was the place I went to escape reality and as a coping mechanism, it offered me solace. I indulge it whenever I can.

Recently, I found myself with time to do things that made me happy. I decided to do something that I had been thinking about for years.

I had spent many years watching movies, falling in love with characters, dissecting plot lines and memorizing dialogue.

But, I decided I wanted to be IN the movies.

I figured out how to do it. I found the casting notices in my city and I sent in my information. Years ago, I dabbled in being in the acting background or an extra and ended up in a show that was short-lived.

This time around, I landed in two movies. The first is in an upcoming movie with a huge star. And, I spent 14 hours shooting it. Talk about being thrown in the deep end. But, I was excited as the director yelled cut and “reset background” over and over. We would walk back to our original marks and recreate the scene time and time again.

I gained a new respect for actors as I worked long hours or waited until they called me back to film another part of one scene. I also felt a sense of camaraderie with people who were working really hard to not even be the star of the movie, but just to create a realistic moment in a movie that was so much bigger than their seconds on the screen.

We talked while we waited and we all shared the same nervous energy and desire to produce what was needed to match the picture of the scene in the mind of the director. I was buzzing but also taking in the performances of everyone around me. I learned the mechanics of shooting a film and how the shots were gained by repositioning the camera.

I noticed the staff who made sure every scene had continuity and small details weren’t misaligned or missing. There was someone paying attention if your drink was full or half full when they took the last shot and refilling it.

The second movie I had the pleasure of filming was a superhero movie which turned out to be Shazam. I am a Super Geek when it comes to superheroes and comic book characters. I attend Comic Con every year, twice a year.

So, I was in awe and over the moon to find out I would be in a superhero movie. And, even better, I was literally making eye-contact with the star, Zachary Levi.

Of course, he wouldn’t remember me, but it doesn’t matter. My name won’t be in the credits, but that doesn’t matter either. I gave my best to every single scene. The weather didn’t cooperate with us, but again, everyone was equally committed.

By the time they yelled cut, I walked away with a huge smile on my face and an experience I would never forget. I could say I had done it even if no one saw me.

I’m not saying I am set to be the next movie star filling your screen.

I am saying, it was something I wanted to do and I did it. It was exhilarating. It was the scariest thing I think I have pushed myself to do. And, many times, I was waiting for them to say, “Get out here, you’re horrible.” But, the response I received was to keep getting called back to film over and over again. I surprised myself.

I felt alive and in the moment. There was nothing else I was worried about then hearing, “We got it.”