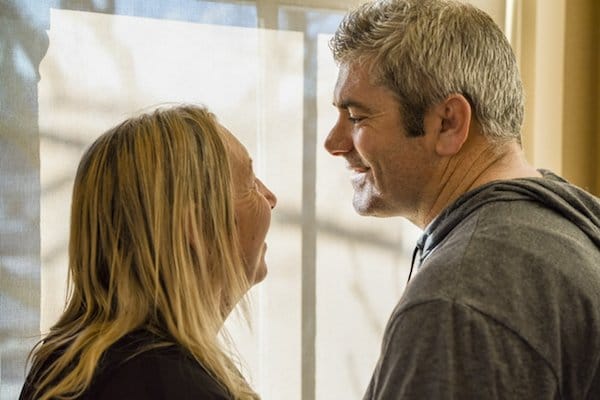 At the age of ten, Christian had a near catastrophic bicycle accident. He went flying off the bike, and landed with a lacerated face and a head injury. He was left with permanent facial scars. But the accident may well have been divinely inspired. Christian came home from the hospital with the strength to end six long years of horrific abuse at the hands of a woman who lived next door. She did unspeakable things to him, and had terrorized him into silence by threatening to kill his parents. 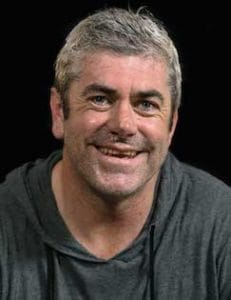 Christian ended the abuse, but not the terror. He lived in fear of her and did all he could to avoid her and the street where he lived. At the age of fifteen he finally escaped. He left home to work on a dairy farm, and so began his lifelong affinity for dairy farming. He set himself to learning the skills, and spent twenty years on dairy farms across New Zealand.

Christian had saved himself from the woman’s terror and he had escaped to safety in farming, but the inner legacies of the abuse were still there, and they were taking their toll. His wife began noticing them. Outbursts of frustration. Inexplicable health problems. Repeated accidents. Finally, at the age of 32, Christian disclosed to her what he had suffered as a child. It was a turning point in his life. He discovered the power of talking: to his wife, to a counselor, to fellow survivors.

On a visit to his parents, who still lived on the same street, he saw young children playing and realized that they were at risk; the woman who abused him still lived amongst them. So he and his wife rang doorbells and told parents to beware.

By breaking his silence, through the simple act of talking, Christian found the courage to confront the fears that had tormented him since childhood. “I found my heart again. I found the love.”