Get Daily Email
Join/Login CLOSE
Home / Featured Content / Creators and Reactors: Who Will You Be? 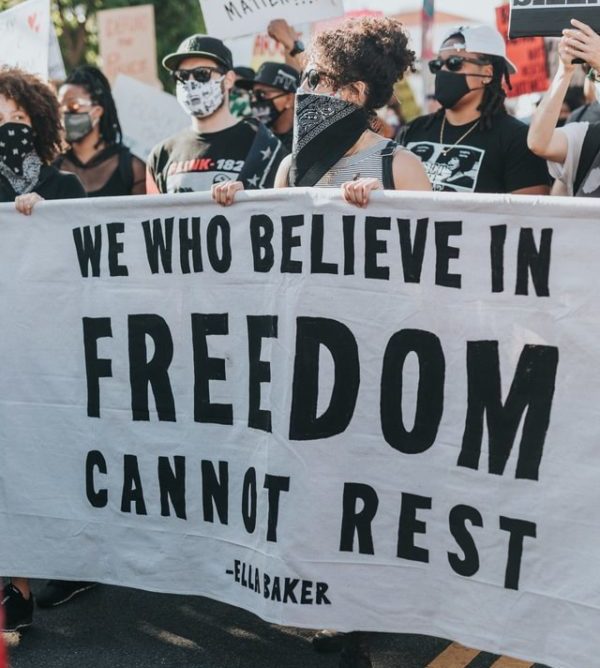 It feels like yesterday, my local Ralph’s store was out of stock of toilet paper and canned goods. Where did the time go? How did we end up in August 2020 and on the 5th month of quarantine in the United States? After several false starts and stops, we have a new normal of prolonged isolation. For those that live alone, we only have the company of our TV and phone screens and the occasional nature walk.

As the quarantine has progressed, police brutality, Black Lives Matter, cancel culture of bigoted celebrities has taken center stage on the nightly news and millions of Instagram Story Feeds. Additionally, the dysfunction of the U.S. government is apparent by the day. As the Senate retreats for a three-week vacation, and while the country sits on the verge of another pandemic of evictions from unpaid rent, our mental health is harder to manage than ever.

All the while, rapper, and former stripper, Cardi B managed to shoot and release a controversial music video for her song “WAP,” showcasing raunchy lyrics and illuminating the double standard female rappers face against their male counterparts to own and empower themselves sexually.

The world can’t keep up with itself!

It’s challenging to navigate what’s real and what’s fake — which salacious video, hot Instagram influencer, or shocking article title is worth my click. Some days, my Instagram feed is filled with black death. Videos of people tortured by the police, some of whom end violently murdered and reduced to a hashtag, are the norm. Videos of blacks being harassed in public by “Karens” and “Kevins;” video after video after video. Opinion after opinion.

Some days, my Instagram feed is filled with quotes and videos from Light Workers and Spiritual teachers. They encourage viewers to focus on the “now” moment, with subtle undertones to disregard, or at least shift attention from the social issues plaguing us. I somehow found time and money to escape to Sedona, Arizona, Sequoia National Park, and Carmel by the Sea to relax and ground myself. Somehow, I end up right back in my three-foot square apartment — with extended access to the internet.

So the question I pose is what do we do with all of the confirmation bias that exists. For fun, and to satisfy the nerd in me, I decided to Google: people who worship ants. I discovered Urumbachan Kottam, a temple in the state of Kerala, India, which has a temple to worship ants. According to Nativeplanet.com, the locals do not harm or kill ants because they are believed to be Gods. There is a legend of a carpenter who left behind a piece of wood only to return the next day to find it miraculously placed half a kilometer away. Urumbachan may seem like a bizarre example, and it shows something significant.

In this life, there are creators of reality and reactors of reality. Creator energy and reactor energy. It is most apparent in human discourse and the bickering that occurs online, but also visible in nature. Ants react and create a solution to a problem. This coronavirus induced lesson of “being a creator or reactor” or “creating the solution or reacting to the problem,” is hounded by the day.

On a macro, societal level, the murder of George Floyd created or at least revealed millions of people who were willing to expose themselves to COVID-19 to protest police brutality and proclaim that Black Lives Matter despite what some of us are led to believe. Because of this, Black Lives Matter and the visibility around blacks murdered by police demanded that our governments create less racist systems. Brands were forced to take a public stand. Cities were pushed to remove racist historical symbols.

Coronavirus itself has caused a global reaction, and scientists and health experts around the world are rushing to create the solution. Local businesses scramble to pandemic-proof their earnings. And corporations are pushed to observe public health measures that will benefit everyone.

Change is not static. Humans will forever be in a state of reaction-creation and creation-reaction.

The takeaway from the events of 2020 so far is whether I am devoting more time to creating or reacting. If I see something that does not resonate, is my response a knee-jerk reaction for the sake of being first, heard, or plain ‘ole ignorant OR am I actively choosing to create an opposing force which resonates better with me.

As the United States continues the trek to the climax of 2020, which will be the 2020 presidential election, we are inundated with opportunities to be mindful of reactive and creative energy. The more we individually create, the more aligned with are with our inner-being.

The silver lining of quarantine has been this idea:

Am I reacting to something someone else’s consciousness created, and how much power am I giving their creation over my emotional state? And, am I willing to develop a response if the values don’t match? Do I have the guts to be the “counterculture” to that which does align with me?

It was Steve Jobs who said, “Let’s go invent tomorrow rather than worrying about what happened yesterday.”

All of this to say, will I be the problem or the solution? Are you devoting more time to nurturing yourself and your dreams, or are you feeding the matrix and reacting to uncontrollable chatter?

The choice is always ours.

Photo by Nathan Dumlao on Unsplash 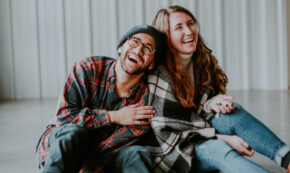 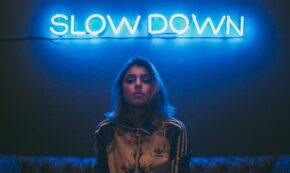 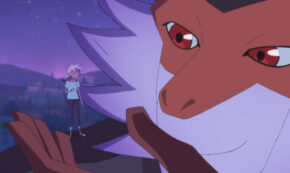 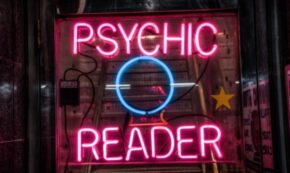