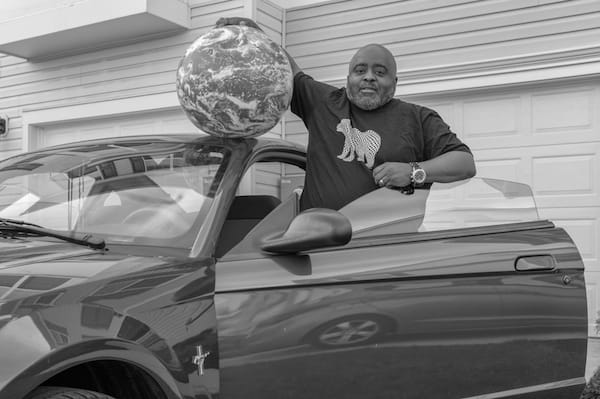 David recalls a carefree, happy childhood, with plenty of freedom to ride his bike, be a child. All was shattered in one day, at age seven, when two teenagers lured him to a house and raped him. David disclosed immediately, his assailants were convicted, but hardly punished. But one of the most scarring aspects of the trauma was his otherwise loving mother’s comment: “Look at what you’re doing to this family.” It cemented what David had already internalized, that he was raped because he was bad. 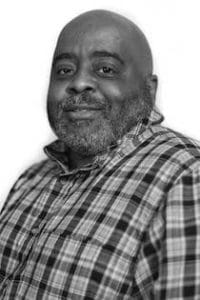 It has been a long road back from that dark place, a road that has been graced with music. David picked up a saxophone and “it was like God said, ‘I need to give you something in order for you to survive this’.” His talent led to scholarships, but then he faced another challenge: at 14, he had throat cancer. Feeling abandoned by God, David began drinking, and he drank for years, ultimately becoming homeless. But two men believed in him; his father, and man named James White, David’s “angel.” With their faith, and guidance, David found his way back to college, to treatment for his childhood trauma, and eventually to a master’s degree. Today, David provides trauma treatment to men who are involved in Maryland’s criminal justice system. And he gets to travel the world spreading the word about how other institutions can bring healing to men who have been discarded by society. The Mustang (see second photo) was a gift from his father.