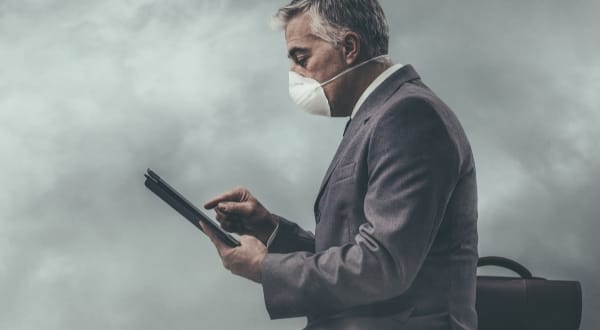 —
Labor activist Jeremy Corbyn launches a bill in the United Kingdom to declare a state of climate emergency, coinciding with the analysis of a series of confidential documents revealing that the government has only invested a small part of a fund created in 2015 to promote initiatives related to projects to reduce or eliminate emissions and pollution.

The declaration of climatic emergency demands urgent actions destined to avoid that the global warming surpasses the 1.5ºC, what at the same time implies to obtain that in the year 2030 the global emissions have diminished a 45% with respect to the ones of the year 2010, and to obtain zero emissions in the year 2050. These objectives will imply measures with a much faster deployment than what the vast majority of world governments have proposed up to now, and the development of a new mentality and awareness in this regard.

For the moment, with Labor in the minority, Corbyn aspires to put pressure on conservative representatives to define themselves on a theme that, with the recent demonstrations on the streets of groups like Extinction Rebellion gaining support at great speed, is gaining more and more importance in the political agenda of the country. But in practice, a declaration of climate emergency in a country like the United Kingdom could also trigger a collective reflection and a series of similar movements in other countries, with all that that could entail.

It is convenient that we become familiar with the term “climatic emergency” because it is really the state in which we are currently, however much there are huge interests trying to deny it. The Club of Rome defines the state of climatic emergency in a document that defines the need for rapid economic transitions aimed at the decarbonisation of the economy: it is not a question of entering in any way into a panic mode, but of going through a mentality of “The problem is not yet serious” to another that recognizes the high probability of an escalation of warming to levels of impossible control at the moment when the feedback cycles are triggered, something the planet has been warning about for some time. The alert is more than justified, as is the indignation with governments that, in a completely irresponsible way, have helped to hide the problem for years. Requiring the immediate development of emergency actions is fundamental, and not fundamental for any political or economic agenda, but for something much more important: survival.

It is very important that we are able, as a society, to become aware of the importance of the current moment, of the need to make apparently radical decisions, and to significantly change our way of life. Only by supporting the declaration of this state of climatic emergency without fissures will we achieve an adequate mentality that allows us to overcome the challenge. This should condition how we do many things: how we consume, how we vote and even how we express ourselves, because attitudes such as catastrophism or skepticism will not take us anywhere. And of course, it will bring many changes, but also many opportunities.

We are – or should we say, we’ve been around for a long time – in a state of climatic emergency. The United Kingdom is initiating a movement to declare it, and it can be a very important decision for all. It is time to become aware of it.

This post was previously published on the Enrique Dans and is republished here under a Creative Commons License.

Facebook9Tweet1Pin1EmailShares11
wpDiscuz
0
0
Would love your thoughts, please comment.x
()
x
| Reply
Share this ArticleLike this article? Email it to a friend!
Email sent!