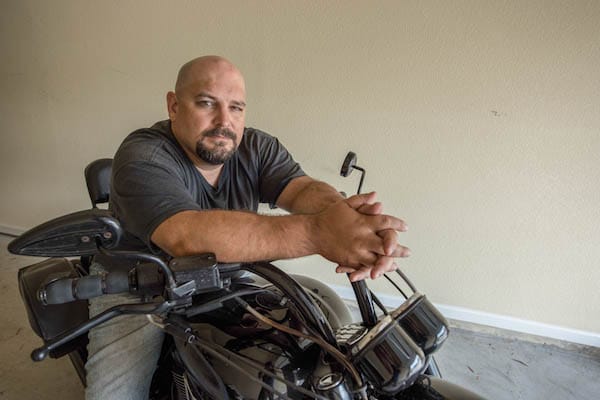 Fighting for survival has never been a metaphor for Ed. It has been a necessity, and sometimes a grim reality. Given up at birth by his teenage mother, Ed was raised in an extremely abusive home, viciously physically abused by both of his adoptive parents. An outcast at an early age, he was bullied relentlessly. At the age of eight he was raped by two of the bullies. 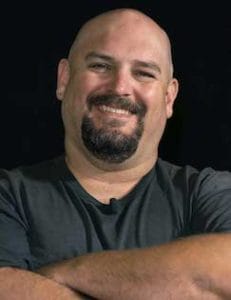 By the age of 12 Ed learned that he had to fight back. Proficient at wrestling, he began earnestly studying martial arts. Ed also has had to fight back against parents and professionals who weighted him with low expectations. Several career paths were thwarted – the Army, mechanical engineering, for example.

So Ed set a different course. With no help or guidance, he still managed to gain entrance to university and earned first an undergraduate and then a master’s degree. But his past was like an anchor dragging on him. He appealed to state authorities to expunge the record of a single, adolescent mistake, but they refused. It was a shattering experience for Ed, a further betrayal by state authorities that first placed him in an abusive home and then never monitored what was done to him there.

So Ed is gathering himself for another new course. He has forever felt a kinship with Asian cultures, so Ed is heading for a new start in Southeast Asia. There, unshackled, he plans to use his skills and his native intelligence to begin anew.