“Trump has nominated Amy Coney Barrett, and we will vote on her nomination,” McConnell said, his face pinched, looking pained, which is not unusual. McConnell can look pained while smiling.

“That was a long time ago. Things have changed, things were different. The world was a different place, I was young, naïve, innocent in the ways of being Speaker of the House.” He looked wistful, in that pained Mitch McConnell way.

“So, knowing what you know now, you’d let Obama nominate someone?”

“I’ll be the first to vote for Barrett,” said Lindsey Graham. His face screwed into a defiant glare, his fists balled up, he was standing on the balls of his feet, leaning forward. Clearly, this was a guy who was ready to vote.

“I’ll vote now. Now.” He said. His watery eyes locked onto the camera. “If you want, we can take this outside and I’ll show you my vote in the parking lot.”

“That was before Kavanaugh. Before all those candy-ass accusations, before that doctor climbed up there and said all those terrible things about that wonderful family man. Trump nominated that guy, you know. Trump is family man, you know. He is on his third, or maybe fourth family, I can’t remember, that’s a lot of practice, you know. I tell you it still makes me sick. I would like to take some of them outside to the parking and show them how I would vote.”

His rage had taken on a life of its own, it could live outside of him. It was monstrous and terrible. It might be able to run for office.

“Don’t you think it took a lot of courage for Blasey Ford to set in front of a potentially hostile republican controlled senate and tell her story?”

Susan Collins has said she won’t vote on the nominee, but I think everybody suspects if push comes to shove, and Trump/McConnell/Graham needed one more vote they could count on her.  She will justify it in an endless, monotonous speech about the importance of the Supreme Court, sacred duty, and enough crap to make you wonder what the hell she is trying to say.

Even Mitt Romney has decided to jump in on the side of the Prez, and his “posse.”

Romney has been a unique study in failure. His “principled stand” has never really taken him above the fray and only left him on the outside looking in. Never once, that I can remember, or find reference to, has he really made a difference as a senator. His claim that what happened to Merrick Garland in 2016 was wrong, but two wrongs don’t make a right, (right?) seems specious at best, self-serving at least and probably ridiculous.

So, the defiling of the Supreme Court continues, unabated. Once, not long ago, The Supreme Court was the most trusted branch of the Federal Government. It has become the false prophet of the new conservative cabal, the one inconvertible, lasting monument to making America great again, by turning back the clock, (calendar) to a time before all these immigrants came over with their own languages and religions, when the victors, us, wrote history, and the grass was always greener on our side.

Nobody ever accused Trump of being a religious ideologue. For good reason, his life up to this point has been a series of violations of the Ten Commandments.

Evangelists don’t mind, at all, as long as he can stack the courts with judges of whom they approve. Senators don’t care because they are in thrall, I guess…it’s the only thing that makes any sense. As for me, I am saddened, though I’ve always been a “snowflake, tax and spend liberal” as I watch The Party of Lincoln don the gold Lamé shroud of The Party of Trump. 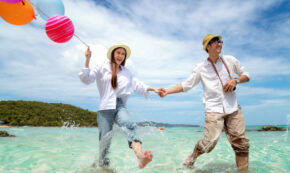 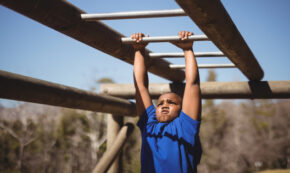 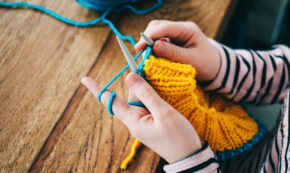 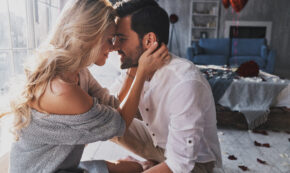 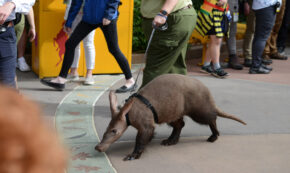