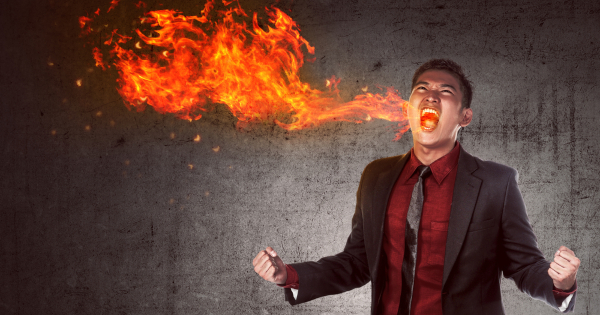 —
Since the online #metoo movement began in 2017, I have made myself available to those who have had experiences, that just wanted someone to hear them and provide a safe space for their process, their upset and their healing. I have had many phone and video conversations over the past two years. About a month ago, I was asked to hold space for someone in person and what happened was extraordinarily moving. 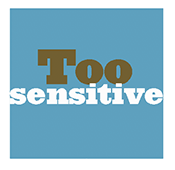 For me, holding space is the act of allowing whatever needs to come up, with no judgment, no attempt to fix anything and no insertion of any of my own ideas and beliefs. It is quite literally the commitment that whatever happens, is ok. It is this curious space between doing nothing and taking action. It is not “doing nothing,” in that it can be extremely challenging not to interject or interfere. As humans, we generally want to fix problems, we are generally uncomfortable with displays of emotion—and rage? Forget about it. It is not quite “taking actions” either, in that holding space is an active creation—more of a be-ing, than a do-ing; and something that needs to be practiced and experienced in order to be able to do it sufficiently. Especially since, when you do not really know what is going to come up, it can be a potentially scary process.

She asked me to hold space for her and I agreed. We stood face to face as I pushed my energy out into the room; not to envelop her, but to define the boundaries of our safe container. She began to move and feel into her body while I stayed still, my feet rooted several feet into the ground. As she moved, she connected with her emotions; the hurt, the sadness, the anger and the rage, all surfaced. She moaned, she cried and she screamed. Her expression was deep, blood-curdling and guttural, all at once. She got in my face, grabbed me by my shirt and yelled as I received all of her. She then, fell to the floor, sobbing. As her expression intensified, so did my commitment to her. At one point, with her writhing on the floor in rage, I looked right in her eyes and said, “I got you,” signaling that this was a safe space for more to come out…and more came until there was nothing left.

We then sat on a couch, in silence, for several minutes, until we found each other’s eyes again and both said, “Thank you.” Her healing was my healing. Our healing was the world’s healing. To do this, to be willing to stand in the face of another’s rage and just give them the space to unleash, and to receive all of them without judgment…takes something.

The energy shift was incredibly tangible; the whole room changed. Her energy and my energy shifted in a way that seemed like our molecules got restructured, and I have not been the same since. I share this as an example of what is possible for humanity—and what is needed by most of us.

I have punched many pillows as part of exercises in releasing anger. Ultimately, having another being holding space for me, facing me and receiving me, allow for deeper healing.

You may be asking, “What would it take to be able to provide this for someone? For my partner? For someone I love?” I would ask, “What would it be like for you, to be fully seen, fully accepted and to have a willing partner in acknowledging, receiving and celebrating all of the parts you have tried so hard to keep hidden away?” That is where we begin.