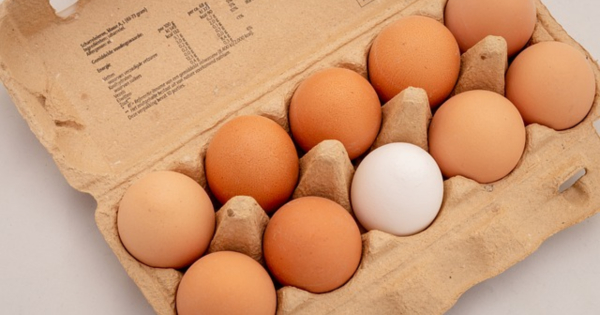 —
A lot of people feel the world is not changing quickly enough while others feel it’s moving way too fast. The truth is that it’s all very relative and depends are where you’re standing. 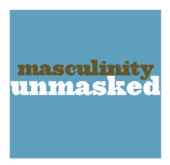 If you were not aware that there are people who question their gender, then seeing people in the spotlight talking about it may seem to have come out of nowhere. I hear that. You were brought up and socialized to think one thing, and now you’re seeing something else. Where did it come from?

Their experience did not come out of nowhere. Those of us who are in the Norms of society—not Norms as in “normal,” but heteronormative, as in the Norms for what is expected and accepted is what I’m going to be talking about—just weren’t paying enough attention. We didn’t think we had to. So, we missed a lot.

This becomes particularly problematic when we expect others to “slow down” because their worldview has progressed differently than ours. You feel you’re mainstream. You haven’t been hiding your head in the sand, so people need to slow down, right?

All these interest groups and political agendas need to let you catch up. (That’s at best—there are those reading who feel those groups need to “know their place” and challenging that notion is for a different article.)

That’s where things get heated because when we’re the norm, we are often trying to manage our discomfort without acknowledging that we’re uncomfortable. Or, we’re blaming someone for making us feel uncomfortable.

Right now, perhaps you’re trying to intellectually make sense of what’s happening. All the new terminology and different expectations. Pronouns are changing, you’re being told you can’t call a group of people “guys” anymore. Everything you do is wrong and you’re not a bad person so you want to be given a little slack, right?

What can help is remembering that what seems to you to be coming out of nowhere has been so many other people’s day-to-day, whole-life experience. Because it didn’t fit in with what was expected, with the Norms, it wasn’t really on your radar.
This is where you might get angry at me: That’s on us.

Those of us who fall into the Norms of society don’t necessarily have life easy by any means, but we do have an expectation that we are at least in the flow of it. Being someone who looks like the people we regularly saw on TV growing up (ok, maybe we’re not movie star attractive, but many of the stories we watched were people we could relate to more often than not) gave us a sense that, sure, life was going to regularly throw some curve balls, but we were on the right team, in the right stadium, with others like us.

Maybe, if we’re being honest, we pushed down the relief that we weren’t someone else with one of those issues that find their way into identity politics.

While I would never say I’m glad I’m not a Person of Color, or a woman, or gay, or transgender, or have a disability—I could say that all those groups of people have struggles that I’m glad I don’t have to contend with.

At least, I think  I don’t have to contend with because I’m seeing myself as the Norm in society.

At any given time, at least half of my clients are straight, white men, but no matter who they are, they all know people or have people in their families who don’t identify within those labels. They’re working on assimilating a New Norm, but it’s often difficult. Some are so worried about saying something wrong, that they hold in all their questions and their discomfort so they’re not seen as racist/sexist/homophobic/transphobic.

A lot of people aren’t in therapy. They’re reading blogs. They’re listening to the news. They’re complaining to friends that the world is changing too fast.

They’re resistant to de-centerizing themselves because they’re afraid they’re going to lose themselves.

Being the Center, being the Norm, gives some comfort. But maintaining that state can make you furious. It can make you overwhelmed. It can be deadly.

It’s not worth it.

Connecting with others can help lift the burden and you become freer and happier in the process.