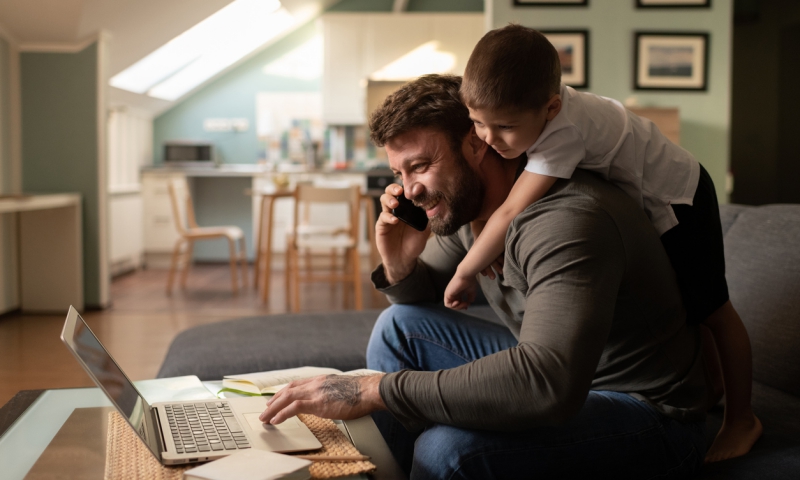 I’ll be honest. It takes a special kind of person to date any single parent. Or at least any single parent who is vested in their kids. If I were single without kids, I am not sure I would do it well.

Nearly 3 years post-divorce and I am still trying to figure out how to date with kids. Many days I think it might be easier to become a monk instead. But before I join the monastery, I’ll impart some of my own thoughts on dating a father. 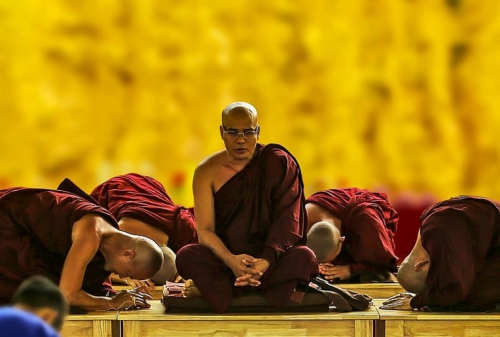 My Time is Split in Half or More

Picture a pie, but half of it is gone. That’s how much time I have alone. Picture another half taken away. That’s probably how much time I need to decompress on my own, especially as an introvert. At least until I get to know you.

And it doesn’t mean I don’t like you just because you are getting only a quarter of my pie. In fact if I am giving you a quarter of it, I actually do like you.

Now, this breakdown might not be true for every single parent. Some like to introduce kids to random people they are dating early on. Or some are fine asking their dates to hide behind the couch if their kids accidentally walk in. True story from someone I dated.

Personally, I prefer to wait six months before someone meets my kids. That’s the time it takes us to get through the hormone-induced part of dating and explore how real this all is. Plus, my kids really attach to people, so this keeps me from creating too much confusion.

For example — one day my oldest was asking about someone I dated many months, if not a year after we broke up. He has the memory of an elephant.

Serial dating can have a big impact on kid’s mental health and unfortunately the new trend of online dating apps can make serial daters of us. So, I prefer to keep most of my dating outside of my kid-sphere until I have some certainty of how it will go. 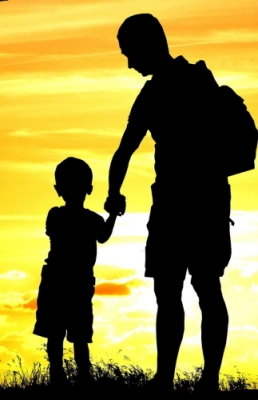 Always. If they don’t you should question your date’s commitment to relationships, including yours. This means you may lose out to a night time fever or even a last minute play date. It’s okay, it means he is empathetic, flexible, and compassionate.

Hang in there and you might be lucky enough to be part of these responsibilities.

And that’s what they are, responsibilities — not the same as being blown off for a drink with the guys or a little overtime at work — these can all be avoided. So, if your guy is missing a date or two because of these responsibilities, remember he’ll probably do the same for you once the relationship develops — not missing a date I mean — but putting you first.

But, the fact is you may never be more important than his kids. You should be fine with this, because, in fact, you are a capable and independent adult. Plus, the fact is you get some free time, because a single dad can’t be too clingy if he’s doing his job.

Don’t Expect an Immediate Text Back

We are all busy people, but until you’ve had kids you don’t know busy. I used to think I did know busy. Working in the lab 16 hours straight at grad school some nights, party planning another, or making sure I got in some racquetball or swimming.

But parenting takes it to an entirely new level. I can’t forget to get dinner ready just because I’m tired that day. I can’t find a sitter on a turn of a dime just because there’s an amazing band in town. I can’t sleep in and forget to give my son his medicine exactly every 12 hours.

Texting is a luxury, not a requisite for single parents — and honestly I pine for the days before texting where you had a phone call — could hear a voice and the tone of the conversation versus checking in throughout the day. The quality of that connection is much different. And frankly, over-texting is just clingy. I spent a lot of time catching up on attachment theory post-divorce to understand this.

As much as I might love to have a conversation over text about your day, the latest netflix show, or the sunset, I might not be able to. I might have one kid asking to play a game, another asking for dinner, and a happy dog ramming his slobber filled toy into the side of my leg. As much as I enjoy a good multi-tasking challenge — parenting has maxed me out. 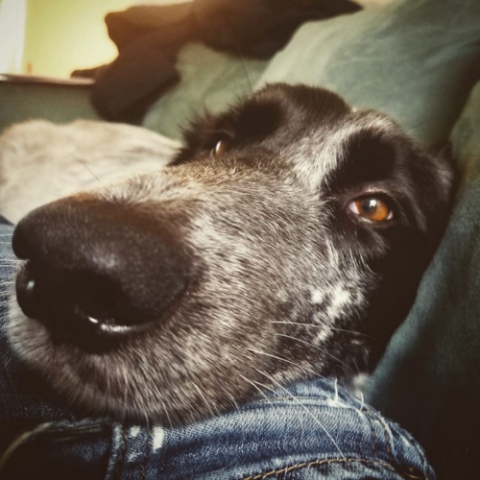 If a single father you are dating is at least able to communicate with you by saying he isn’t able to talk because he is spending time with his kids, you should take that as a good sign. That means he will probably give you the same full attention when he is spending time with you rather than scrolling through the latest Trump scandal on Facebook or Twitter. Because when I am giving my kids full attention they know I care about them and know to feel safe, which is what we all want, right? 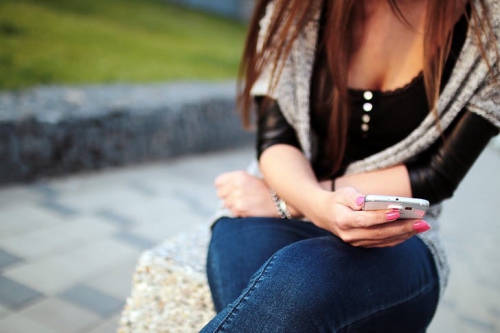 While dating a single dad might make you pull your hair out at times, if you stick with it you will be rewarded with someone who can keep more than a fish alive, knows how to be responsible and make a commitment, and in most cases can show compassion. At the end of the day that single parent may just be the proverbial unicorn.

Marcus has 15 years of experience as a scientist, planner, and policy analyst working on watershed assessment and restoration, climate change, contaminated sites, environmental justice, and community engagement. His career in climate change began in 2008 when he evaluated the recovery of aquatic ecosystems from a long term drought followed by a series of hurricanes in Florida. Learn more on his LinkedIn profile.

His experience has spanned across a number of regions, including the Mid-Atlantic, Southeast, Western, and Midwestern U.S and international experience in Costa Rica and Africa.

His experience is based on the core concept that to make progress, communities and community based organizations need to have the training and background to actively engage in and affect processes that impact their community. This starts by listening and building relationships.

He believes the most effective way to make change is to support the organizations already making the change through technical assistance, scientific analysis, and strategic planning. 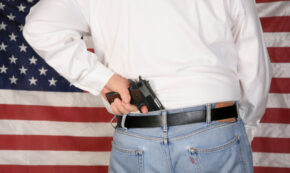 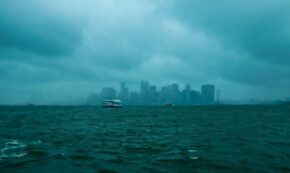 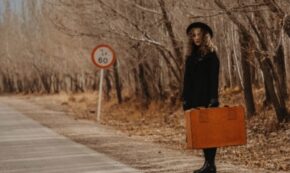 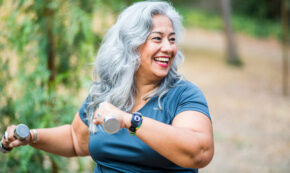 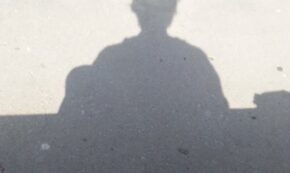